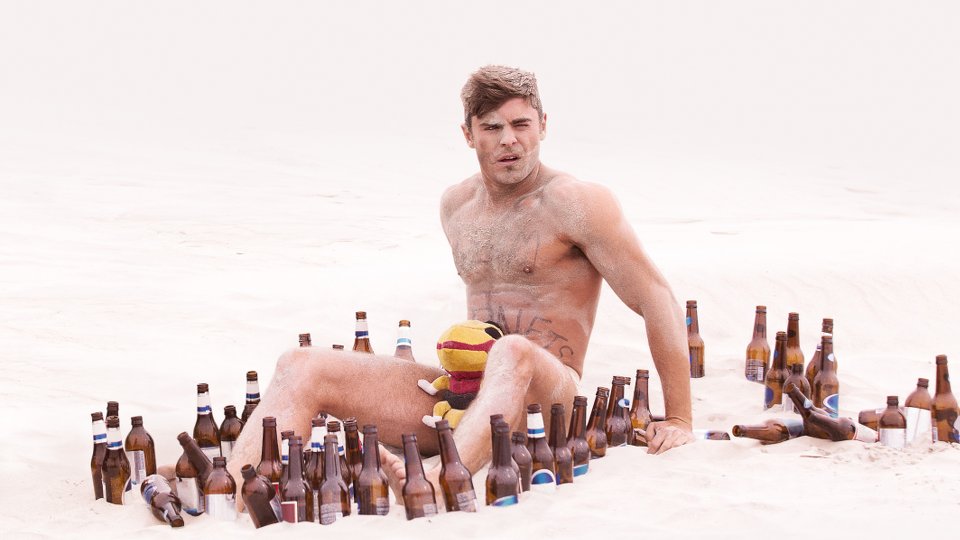 It seems that Zac Efron just can’t keep his clothes on in the new comedy Dirty Grandpa as a new character poster is released featuring the star scantily clad.

The poster is released alongside one featuring Robert De Niro, who plays Dick in the movie, and three brand new clips to whet your appetite for the film’s release next week.

Dirty Grandpa arrives in UK cinemas on 29th January 2016 with previews from 25th January 2016. You can watch all of the latest clips below and see the two new character posters:

In this article:Dirty Grandpa, Zac Efron