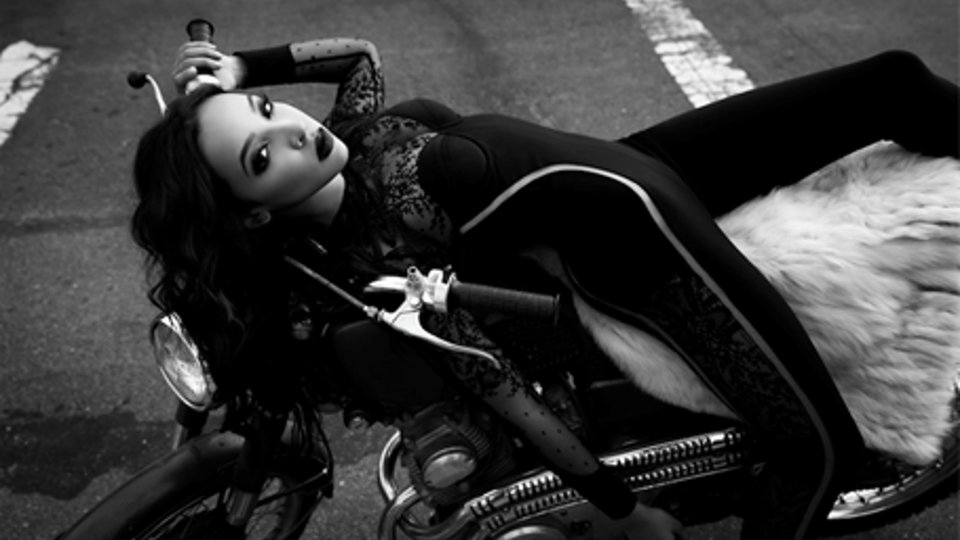 Tinashe has announced she will be in the UK for three dates in May, including one evening at London’s Koko. Snakeships whom collaborated on Tinashe’s hit song, All My friends will join her on her Joyride World tour with more dates to be announced soon.

Tinashe was quick to make a name for herself as a live performer and her debut album, Aquarius, which was released in 2014 propelled the young artist into stardom. Tinashe proceeded to support her album with a mammoth tour, going around the world several times. Her live shows sold out in North America, Europe, Asia, Australia and The Middle East. She most recently toured arenas with Nicki Minaj’s on the superstar’s The Pinkprint Tour and joined Katy Perry in her South American tour.

The new tour will be supporting the young artist’s new album Joyride, which will be released later this year via RCA Records.

The tickets are on sale now via Tinashe’s website.

You can watch Tinashe’s video for Player featuring Chris Brown below: