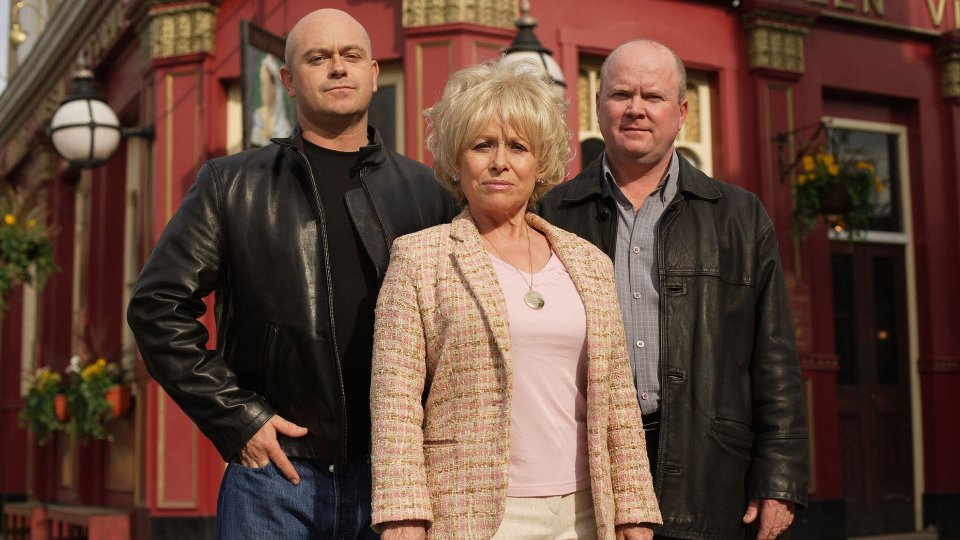 Ross Kemp is to make a brief return to EastEnders later this year it has been confirmed.

The actor will reprise the role of Grant Mitchell in light of the news that Barbara Windsor will be making her final appearance as Peggy Mitchell this Spring. Ross’ return will coincide with Barbara’s final episodes, which will see Peggy lose her battle with breast cancer.

Ross made his debut as Grant Mitchell in 1990 alongside his onscreen brother Phil played by Steve McFadden. Barbara Windsor arrived a few years later and the Mitchells became one of the most iconic soap families of all-time. He was last seen in the soap in 2006.

Speaking of his brief return to EastEnders, Ross said “When I was approached about returning to EastEnders for Barbara’s final episodes, it was something I could not turn down. Barbara is a very close friend so when I learned of the storyline, it felt right that the Mitchell brothers are reunited with their mother for the last time. I am really looking forward to going back to EastEnders and filming what are set to be some classic EastEnders episodes.”

Dominic Treadwell-Collins, Executive Producer adds “Ross Kemp is top of every EastEnders fan’s return wish list. And being an EastEnders fan myself, he has been at the top of mine. Grant Mitchell is an EastEnders legend and finally he is returning home to Walford to say goodbye to his mother and be reunited not just with his old loves but also his brother. To have the Mitchell brothers come face to face again, having to face losing their mother, is an opportunity to show Ross Kemp and Steve McFadden at their very best.

We are all so excited finally to have Ross back on the Square – and to have Ross Kemp, Barbara Windsor, Steve McFadden, Letitia Dean and Gillian Taylforth all on screen together at the same time as Peggy makes an exit like no other, this promises to be something very special.”

It’s safe to say that fireworks will occur when Grant makes his return to Walford, with Sharon (Letitia Dean), his ex-wife, who is currently married to his brother; and Kathy (Gillian Taylforth), his brother’s ex-wife who Grant slept with, all living in Albert Square.

Advertisement. Scroll to continue reading.
In this article:EastEnders, Ross Kemp