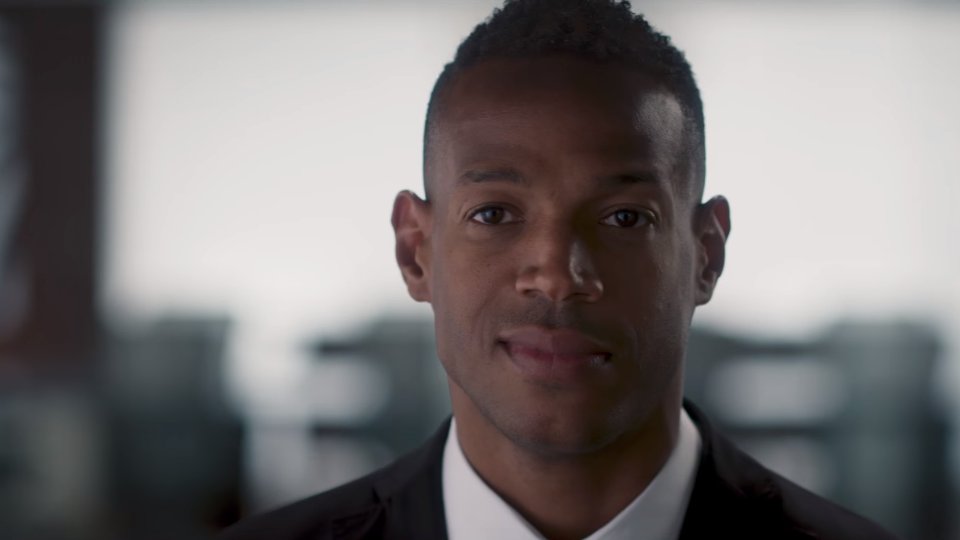 Fifty Shades of Black will be released by Vertigo Releasing in UK Cinemas on 11th March 2016. You can watch the trailer at the top of this article.

In this article:Fifty Shades of Black