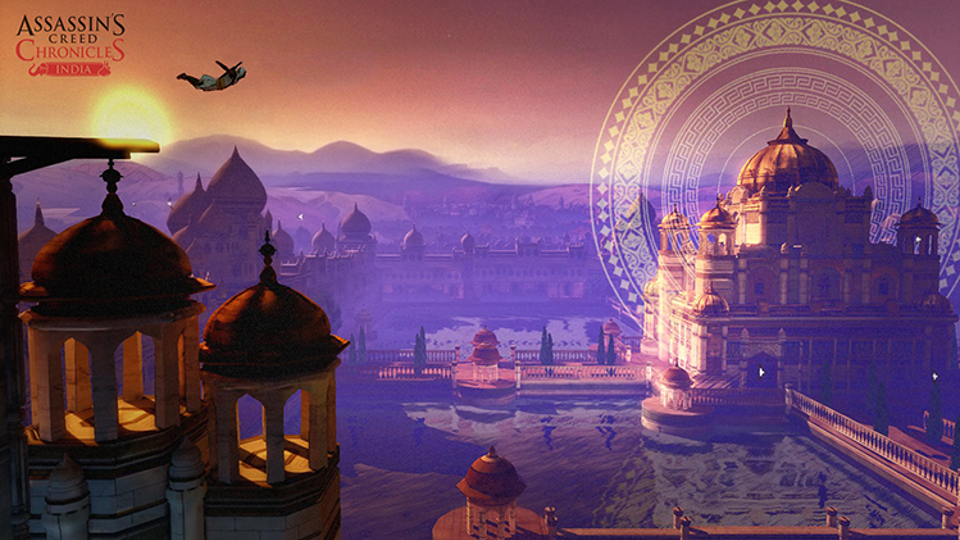 Ubisoft has announced that Assassin’s Creed Chronicles: India, the second instalment in the Chronicles trilogy, is now available worldwide for download on PlayStation 4, Xbox One and Windows PC.

During 19th-century India, at the height of British control and while tensions are quickly escalating between the Sikh Empire and the East India Company, a Master Templar arrives looking to steal the famed Koh-i-noor diamond. Upon his arrival, master assassin Arbaaz Mir must act fast to secure the diamond for the Brotherhood, steal back a mysterious box that belonged to the Assassin Order and discover the Templars’ objective, putting his love affair with Princess Pyara Kaur in jeopardy and her safety at risk.

In Assassin’s Creed Chronicles: India, players step into the life of Arbaaz Mir, a smart, charming and stealthy Master Assassin. Equipped with brand-new Assassin’s gear including the Talwar (curved sword) and Chakram (circular throwing weapon), players can unleash immense damage during fights with moves like the new double kill, helix strike and the silent takedown. Now more agile than ever, players will navigate through squares and bazaars, leaving a destructive trail of chaos.

Developed by Climax Studios in collaboration with Ubisoft Montreal, Assassin’s Creed Chronicles brings the thrill of being a Master Assassin to 2.5D. Brought to life by a palette of vibrant, stunning colours inspired by India’s murals and templates, Arbaaz Mir’s journey will draw players into highly illustrative newspaper style visuals as they navigate unnoticed across India’s legendary landmarks.