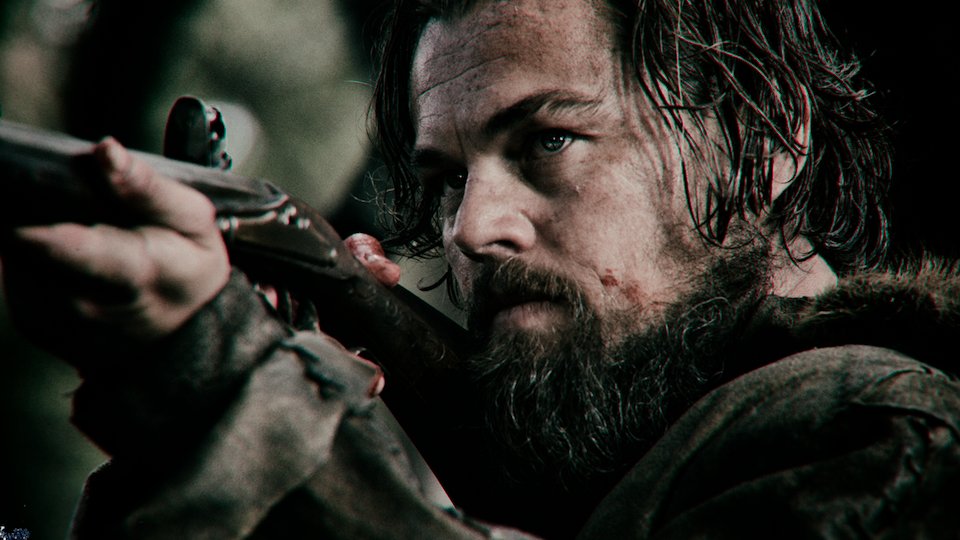 This week sees three big-hitters arriving in the cinema, all of which have picked up plenty of awards buzz already in 2016.

From Sylvester Stallone’s triumphant return as Rocky Balboa in spin-off Creed through to the more arthouse feel of Room, there’s something for all movie lovers this week. We’ve rounded up the week’s major releases so you can decide for yourself what to go and see!

Who’s in it? Sylvester Stallone, Michael B Jordan, Graham McTavish

Who directed it? Ryan Coogler

What’s it about? Adonis Johnson (Jordan) never knew his famous father, world heavyweight champion Apollo Creed, who died before he was born. Still, there’s no denying that boxing is in his blood, so Adonis heads to Philadelphia, the site of Apollo Creed’s legendary match with a tough upstart named Rocky Balboa.

Once in the City of Brotherly Love, Adonis tracks Rocky (Stallone) down and asks him to be his trainer. Despite his insistence that he is out of the fight game for good, Rocky sees in Adonis the strength and determination he had known in Apollo—the fierce rival who became his closest friend. Agreeing to take him on, Rocky trains the young fighter, even as the former champ is battling an opponent more deadly than any he faced in the ring.

With Rocky in his corner, it isn’t long before Adonis gets his own shot at the title…but can he develop not only the drive but also the heart of a true fighter, in time to get into the ring?

Who directed it? Alejandro González Iñárritu

What’s it about? Inspired by true events, The Revenant is an immersive and visceral cinematic experience capturing one man’s epic adventure of survival and the extraordinary power of the human spirit. In an expedition of the uncharted American wilderness, legendary explorer Hugh Glass (Leonardo DiCaprio) is brutally attacked by a bear and left for dead by members of his own hunting team. In a quest to survive, Glass endures unimaginable grief as well as the betrayal of his confidant John Fitzgerald (Tom Hardy). Guided by sheer will and the love of his family, Glass must navigate a vicious winter in a relentless pursuit to live and find redemption.

Who directed it? Lenny Abrahamson

What’s it about? Room is one of the most acclaimed films of the year. A riveting emotional journey about the power of love, limitless imagination and the strength of the human spirit, Room is an unparalleled celebration of the bond between parent and child. Ma has created a whole universe in ‘Room’ for five-year-old Jack, where they have both lived for Jack’s whole life. But when Ma decides they have to escape, she risks everything to give Jack the chance to make a thrilling discovery: the world.

Which film will you be going to see this weekend? Leave your comments in the usual place and let us know.

Advertisement. Scroll to continue reading.
In this article:Creed, Room, The Revenant