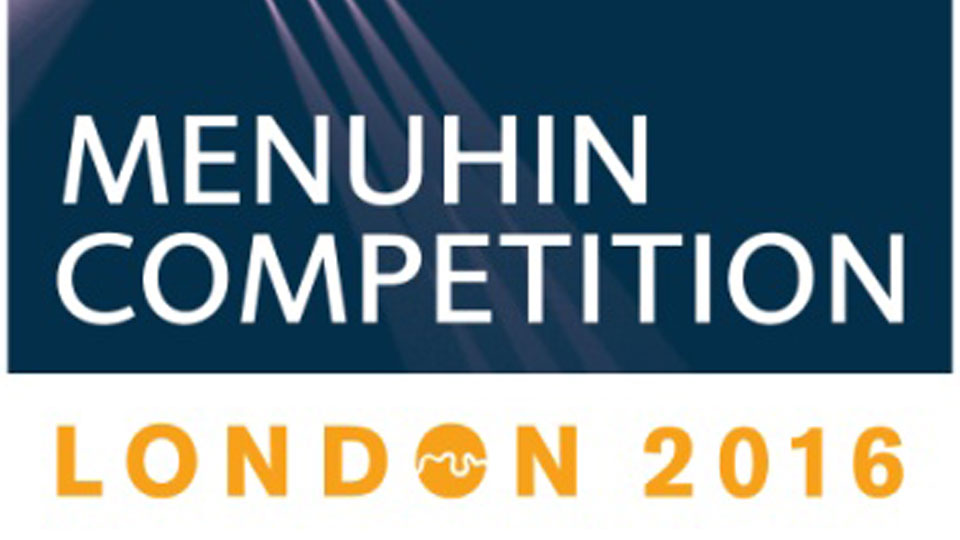 The host city of London will be filled with world class music over the Competition’s 11-day Festival with major concerts from some of the capital’s best orchestras, a host of internationally acclaimed soloists, world premieres, exhibitions, family concerts (Lemony Snicket’s The Composer Is Dead – a real whodunnit of the orchestra! 16/4), masterclasses and outreach programmes. The 44 young competitors come from across the Globe to compete in the world’s most famous classical violin competition – known as the Violin Olympics.

Three new compositions will have their world premieres during the 11-day Festival. John Rutter composes his first work for violin, with choir and string orchestra, to be premiered at the intimate Temple Church 14/4. Roxanna Panufnik, god-daughter to Yehudi’s daughter (Zamira), will compose a new work for solo violin inspired by Menuhin’s love of Eastern European gypsy music, premiering at the Opening Concert at the Royal Festival Hall 7/4. The third new composition will be composed by Spanish composer Oscar Colomina I Bosch, a young teacher at both the Menuhin School and Royal Academy of Music, whose new work will be played by the Junior Finalists 14/4. All three composers had close connections with Yehudi Menuhin, so it is particularly poignant that their works will premiere during these Centenary celebrations.

The Opening Concert 7/4 at the Royal Festival Hall, stars four former winners of the Menuhin Competition, who are now all internationally acclaimed violinists in their own right: Tasmin Little, Ray Chen, Jiafeng Chen and teenager Rennosuke Fukuda with the Philharmonia Orchestra.

See www.menuhincompetition.org for more details, and to book.