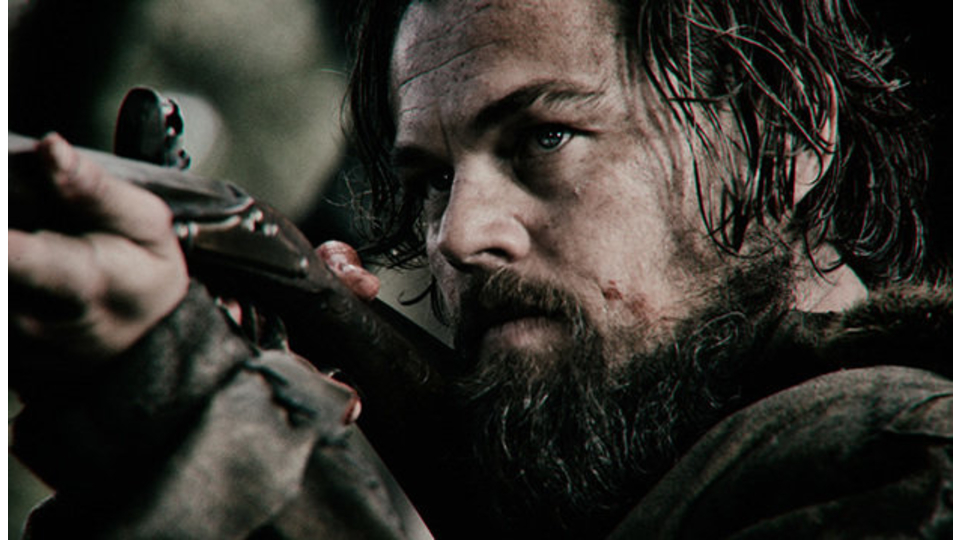 Happy New Year! After all the Christmas festivities and Star Wars craziness, we look forward to an amazing year ahead for films. 2016 looks like it’s going to be a very memorable one with some amazing blockbuster movies leading the way.

With awards season about to kick off, there’s an amazing array of quality films heading to cinemas in just a matter of weeks! Here’s Part I of our must-see film previews, showcasing releases that are due to hit cinemas in the next two months.

With something for everyone, 2016 looks like it will be yet another breakout year for cinema so let’s take a look at what’s on offer.

The Revenant – out Jan 15th

It looks like this may just be Leonardo DiCaprio’s year to win an Oscar if early reviews are to be believed. Birdman director Alejandro González Iñárritu delivers yet another ground-breaking piece of cinema as frontiersman Hugh Glass (DiCaprio) goes on a quest for survival. Throw in Tom Hardy, Domhnall Gleeson and Will Poulter and you have an early contender for film of the year already.

This seventh Rocky movie is directed by Fruitvale Station’s Ryan Coogler and stars Sylvester Stallone & Michael B. Jordan in a film that has already got big Oscar-buzz. Adonis Creed (Jordan) is the son of Rocky’s old adversary-turned-friend Apollo Creed, who seeks out the Italian Stallion’s help to train for a big fight.

This blew audiences away at last year’s London Film Festival and rightly so. Director Lenny Abrahamson does a remarkable job bringing Emma Donoghue’s seminal novel to life, thanks largely to two of the best performances you’ll see in 2016. Brie Larson is exceptional as a mother forced to bring up her young son Jack (a sensational Jacob Tremblay) in a small room.

This remarkable true story is perfect for anyone with a keen interest in the golden era of Hollywood. Breaking Bad’s Bryan Cranston plays Dalton Trumbo, who was Hollywood’s top screenwriter until the establishment jailed and blacklisted him for his political beliefs. Moving and utterly engrossing, with an all star cast in support including John Goodman, Diane Lane, Helen Mirren and Louis C.K.

Comic book fans the world over have been holding their breath for this long-awaited actioner to make it to the big screen. Early indications are good, especially when Ryan Reynolds assured fans that they have stuck to the much-loved source material. If done right, this could be the best comic book movie of 2016.

Remakes are usually a let-down but this reimagining from director Ericson Core looks sensational. Apart from one set-piece, every stunt you see in this movie is real – when you see the type of feats on offer, you’ll certainly appreciate the film a lot more. Édgar Ramírez, Luke Bracey and Ray Winstone star in this blistering crime-actioner with stunts that will leave you breathless.

Pride and Prejudice and Zombies – out Feb 11th

Ben Stiller is back as everyone’s favourite model Derek Zoolander in this long-awaited sequel. Owen Wilson proves that Hansel is still hot right now and Will Ferrell is back as megalomaniac Mugatu. Throw in Benedict Cumberbatch, Olivia Munn, Penélope Cruz, Kristen Wiig and Macaulay Culkin and you surely have one of the best comedies of the year!

Speaking of comedies, Sacha Baron Cohen returns to the big screen as Norman ‘Nobby’ Grimsby, a hapless football holligan who is forced to team up with his secret agent spy brother, played by Mark Strong. Expect the usual levels of Cohen’s crass comedy that you just can’t help but belly-laugh to!

Check out Part II of our 2016 Must-See Film countdown next week!