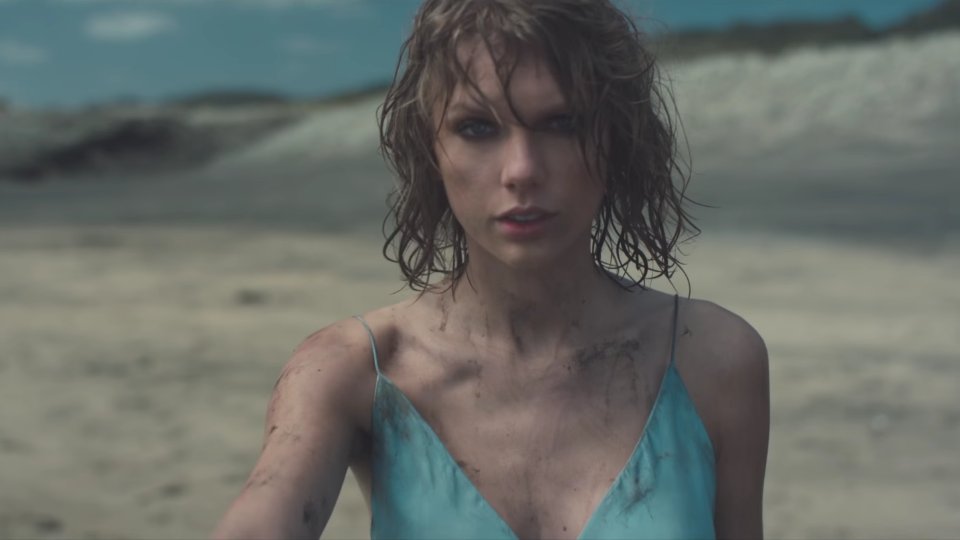 Taylor Swift has revealed the music video her latest 1989 single Out of the Woods.

The video was premiered during Dick Clark’s New Year’s Rockin’ Eve with Ryan Seacrest on New Year’s Eve. Out of the Woods is directed by Joseph Kahn and is the sixth single to be taken from Taylor’s huge-selling album 1989.

Since its release 1989 has sold over 9.2 million copies worldwide and has been certified triple platinum here in the UK. The album has spawned the hit singles Shake It Off, Blank Space, Style, Bad Blood and Wildest Dreams.

Taylor recently released The 1989 World Tour Live via Apple Music allowing fans to watch the sell-out tour that saw her play stadium and arena shows across 8 countries and four continents.

You can watch the video for Out of the Woods below: