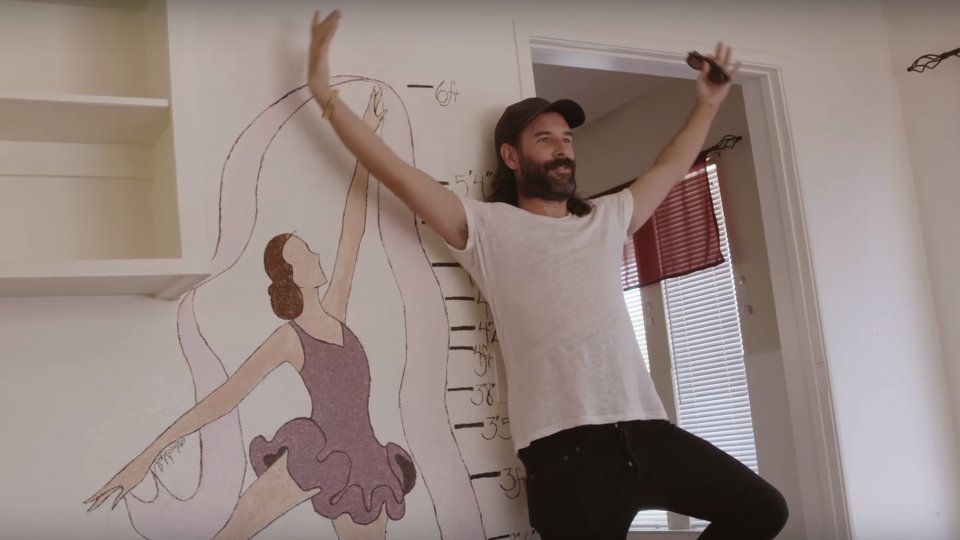 Hailing from Yuba City, a small town in Northern California, Ryan opens up about his youth and talks about his dance journey. In Dream of Dance Ryan collaborate with Hollywood actress Emma Stone and Will Butler of Arcade Fire for a music video.

Part of the California Dreamer series, the video takes you behind-the-scenes of the music video on the famed Queen Mary. It includes footage of rehearsals as well as interview footage with Emma about the project. She explains why she wanted to work with Ryan and talks about her favourite sequences in the video.

Ryan is best-known for choreographing Sia’s iconic music video Chandelier. That video featured Dance Moms star Maddie Ziegler in character as a young Sia and has had over 1 billion views on YouTube to date.

Go behind-the-scenes of the Anna video and find out more about Ryan by watching the video below:

In this article:Emma Stone, Ryan Heffington