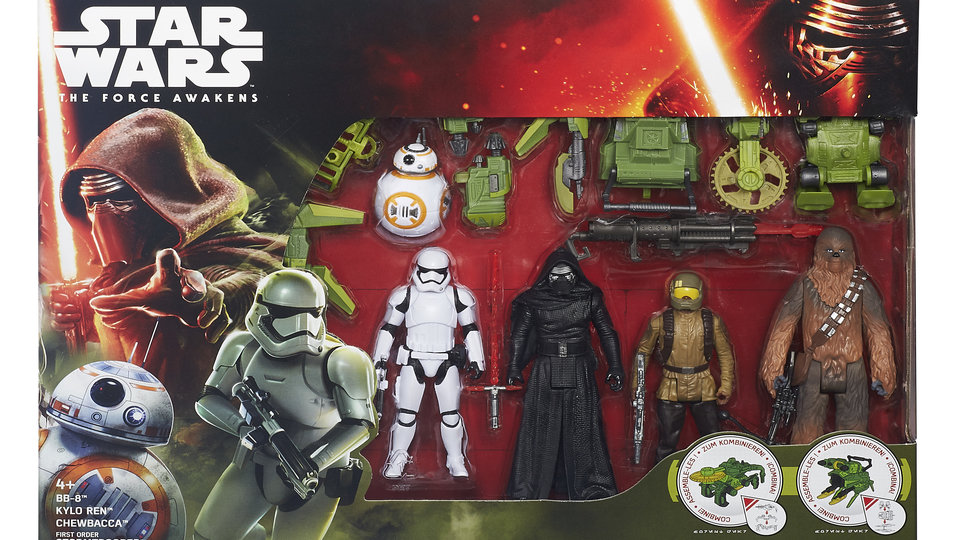 Step into the action packed world of Star Wars and celebrate the launch of Star Wars: The Force Awakens with the exclusive Jungle Action Figure Set, available only at Sainsbury’s.

Containing old favourites such as Chewbacca and new additions too, including; BB-8, Kylo Ren, First Order Stormtrooper, and Renaissance Trooper, let your imagination run wild and bring to life epic battles of the universe. Mix and match weapons from each of the figures to create a more intense battle and be ready to take on the Galaxy’s starships and vehicles. In store from 15th December.

This set is exclusively available at Sainsbury’s, and is only available in store, retailing at £35. Subject to availability, while stocks last and available in over 300 stores.

To be in with a chance of winning this Star Wars: The Force Awakens Sainsbury’s Exclusive Jungle Action Figure Set, just answer the question below correctly.