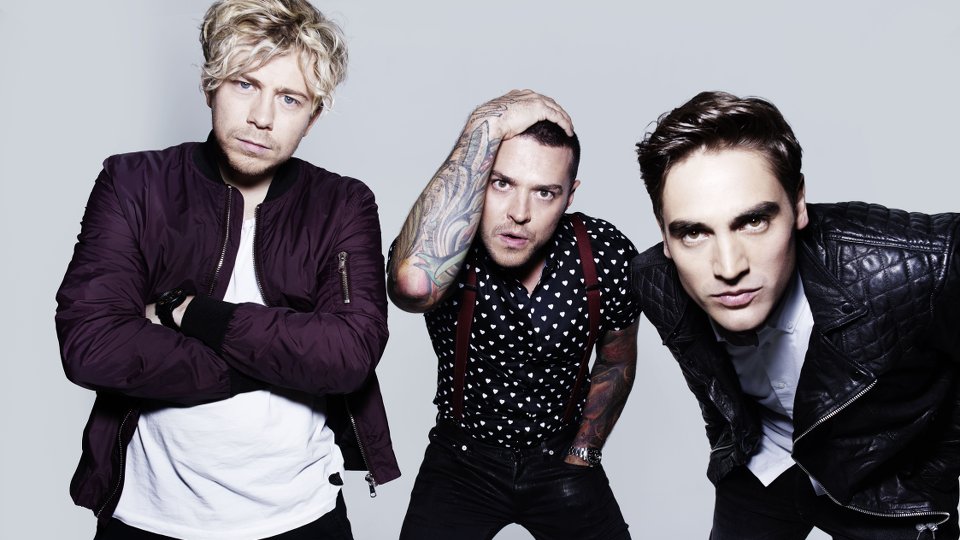 Recently reunited trio Busted have given their fans an early Christmas present by releasing a performance video for fan favourite track Meet You There.

Recorded at Abbey Road Studios, the acoustic performance sees Matt Willis, James Bourne and Charlie Simpson performing the track. James is on piano and Charlie accompanies him on acoustic guitar. The video was released as a special surprise for fans as a thanks for all the support the band has received since announcing its reunion.

Busted announced their reunion last month and they will perform live for the first time in 12 years on Wednesday 11th May 2016 at Wembley Arena. They will embark on a national tour and perform at next year’s Isle of Wight festival.

The band is currently working on new music for release in 2016. Watch the video for Meet You There below: