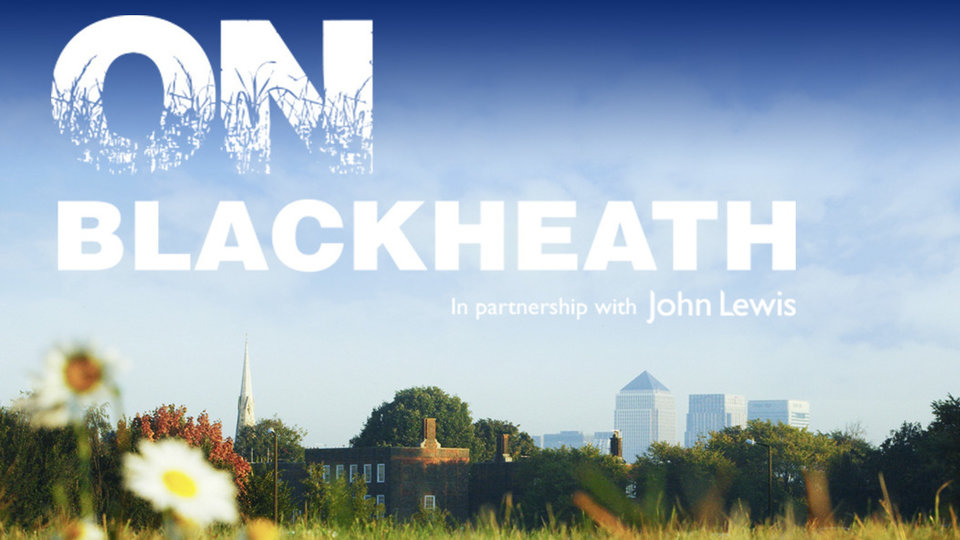 If you were struggling to find the perfect gift to a music fan then OnBlackheath Festival may have done the hard work for you. The festival has revealed that it has planed to release festive early bird tickets for next years event, which will take place on 10th and 11th September 2016. The tickets are on sale now and for a limited time only.

OnBlackheath Festival (in partnership with John Lewis) is one of London’s best boutique festivals. The even takes place over two days in September on the beautiful setting that Blackheath has to offer. The festival attracted over 30,000 festivalgoers in 2015 and got outstanding reviews from critics. The 2015 line-up included the likes of Elbow and Madness but also the likes of Kelis, Manic Street Preachers and Laura Mvula. The critically acclaimed festival is also home to a breadth of the highest quality food and a full programme of children’s entertainment and activities.

Advertisement. Scroll to continue reading.
In this article:OnBlackheath