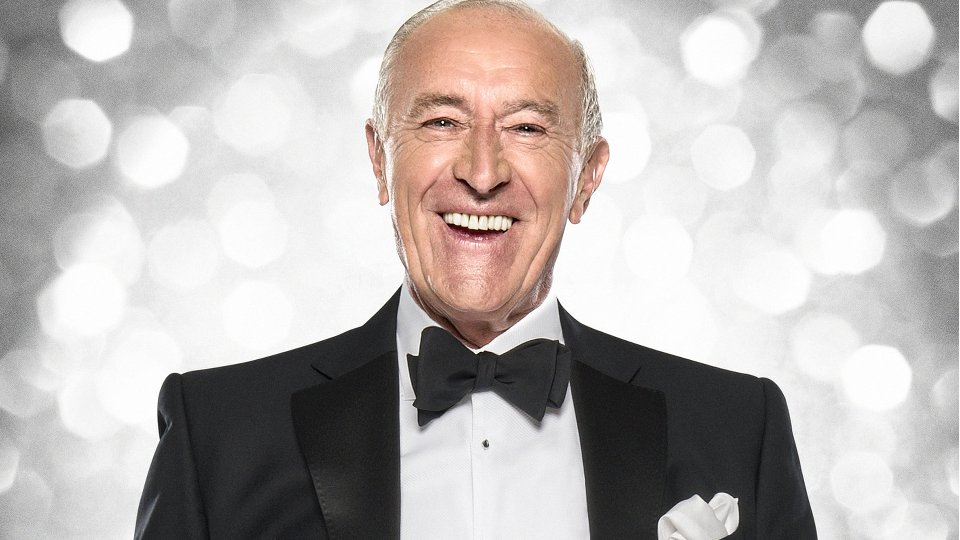 Strictly Come Dancing’s head judge Len Goodman has denied claims that this year’s series is fixed during an appearance on This Morning with Phillip & Holly.

Former pro dancer Ola Jordan, who revealed she had quit the show on Twitter, made allegations that the show was fixed and viewers were left angry when Anita Rani and her partner Gleb Savchenko were eliminated by the judges after landing in the bottom two with Katie Derham and Anton du Beke.

Talking about his shock at Anita’s exit Len said, “To be honest, so was I [shocked] because my perception [of Anita] was that she’d been terrific… but when you judge the dance off, it is just about that dance. It’s nothing to do with who’s been great so far, or who you think would be great in the final, it is just about that one dance. And as far as I was concerned – and Darcey and Bruno – we thought Katie didn’t go wrong, it was beautifully danced, so there you have it… It is horrible and I feel as though it’s me doing it, and of course I don’t want to do that but the thing I’ve tried to do always is be honest. And there’s been all nonsense of producers talking and that’s nonsense.”

He added, “It usually all revolves around the dance off. I remember last year I got terrible stick for voting off Pixie Lott… but I’ve said it loads, it’s just about that one dance. And if you happen to not dance it quite so well, and the other one does – it’s a bit like a penalty shoot out!”

When asked if there was any producer impact on choosing, Len shook his head replied, “No. The trouble is, I don’t know how sincere I come over. But [the producers] have absolutely never… Listen, I’ve judged the World Championships down, do you think if a producer come up to me ‘Oi Len, we really want so and so to get-’ [shaking his head] …well you can imagine what I’d tell them! And it wouldn’t happen…it’s just absolute daft.”

During the interview Len also cleared up rumours about his retirement and rumours that Anton du Beke could take his place on the judging panel. Len admitted, “What I said was this, I’m 71 now, come to next year I’ll be 72 obviously, and what I said was ‘a good replacement – Anton, Karen Hardy -’ and for me, what I was trying to say is, it’d be good if it was somebody whose roots were ballroom and latin. I think it’s important that there is a ‘ballroomy person’ there.”

To see the interview on head over to www.itv.com/thismorning/showbiz/len-goodmans-ballroom-bonanza