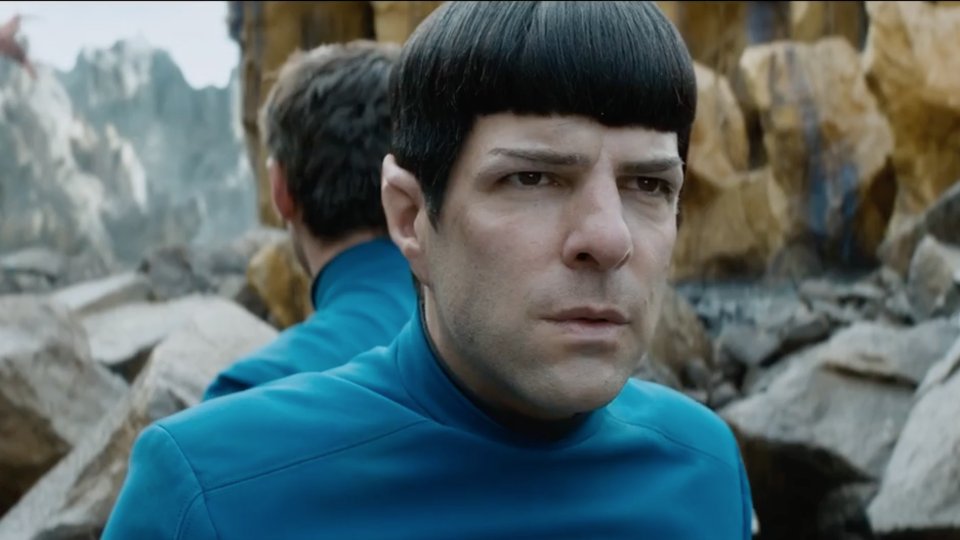 The first official trailer for Star Trek Beyond has arrived.

The plot is being kept tightly under wraps but from the look of the trailer Captain Kirk (Chris Pine) and his crew have to abandon their ship and find themselves on a strange planet fighting for survival.

You can watch the trailer at the top of this article. Leave your comments in the usual place and let us know what you think.

In this article:Star Trek Beyond