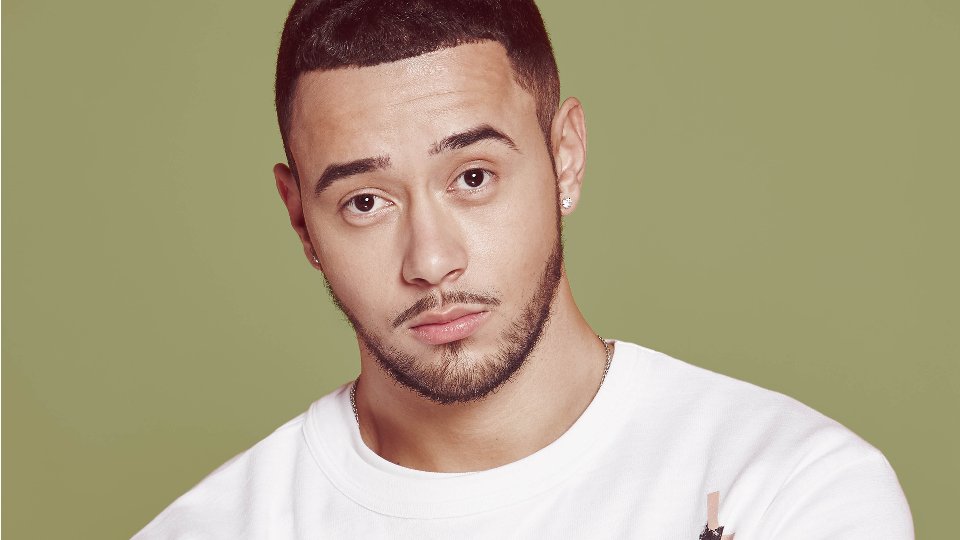 Mason Noise was eliminated from The X Factor 2015 during tonight’s live show.

Presenters Olly Murs and Caroline Flack announced at the beginning of tonight’s show that it would be another double eviction this weekend and in a shock twist one act would be leaving the competition tonight.

Earlier in the show Mason performed a rendition of Nick Jonas’ hit single Jealous. The judges weren’t sure that Mason had done enough during the performance to secure his place in the competition with Simon telling him that he felt there was a wall up between the singer and the audience.

Tonight’s live show saw the remaining 7 acts performing for Love & Heartbreak week. Ed Sheeran and Rudimental also stopped by for a live performance of their new single Lay It All On Me.

The X Factor 2015 continues tomorrow night at 8pm when one more act will leave the competition.

In this article:Mason Noise, The X Factor