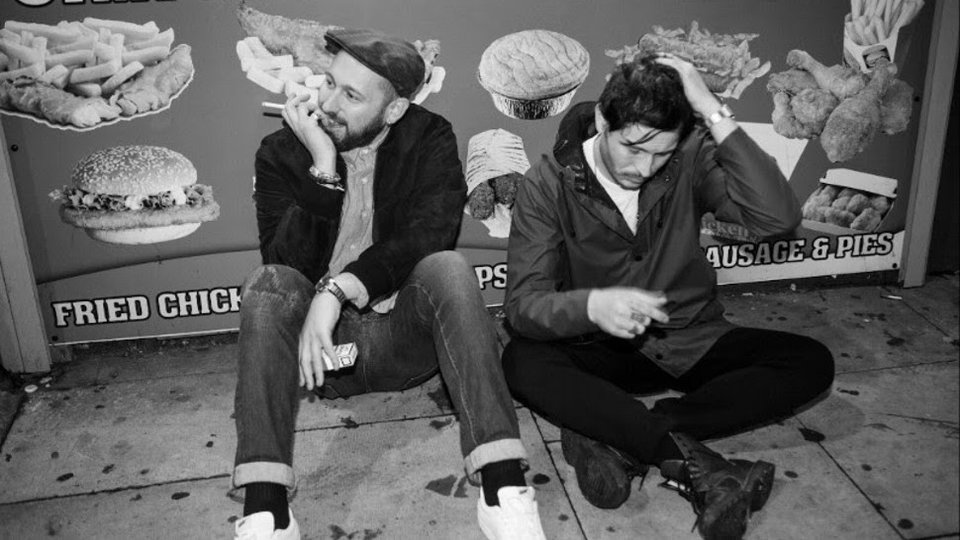 French music producers and makers The Shoes are back with their brand new album, Chemicals, which is being released on 20th November via Green United Music.

Chemicals features guest vocals from the likes of Blaine Harrison (Mystery Jets), Esser, SAGE and Black Atlass. If you wanted romance look away as this album is all about the party nights and more like Frankie Goes To Hollywood is played back to back with Aphex Twin.

The Shoes shot to fame with their debut album, Crack My Bones released back in 2011. The record featured singles, People Movin’, Stay The Same and Time To Dance, which featured Jake Gyllenhaal as a sociopathic murderer.

For Chemicals, The Shoes don’t care where it’s played, be it a sticky lino dancefloor, parquet covered concert hall or in your living room on a worn out carpet.  This is an album that works in any setting.  Just make sure you turn the volume up.

You can watch Submarine below:

In this article:The Shoes