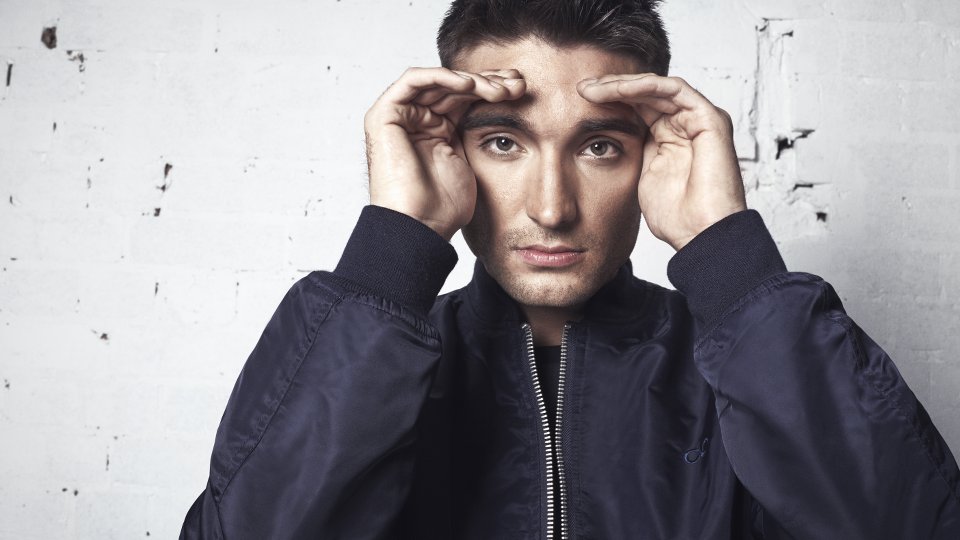 Former The Wanted star Tom Parker has announced his move into producing and DJing with the release of two new tracks.

Since the boyband called it a day, Tom has kept a relatively low profile as he honed his craft and played live sets across the UK and Europe. The first two tracks to be unveiled are Undiscovered and Finally, and they combine Tom’s love of House and Dance.

Since breaking onto the music scene in 2009 as part of The Wanted, Tom has achieved two UK number 1 singles with the band and 9 Top 10 hits. The Wanted sold over 900,000 records with three platinum albums and two sold-out arena tours under their belts.

Tom will be spending 2016 concentrating on his new career move as he follows his passions.

You can listen to Undiscovered and Finally below: