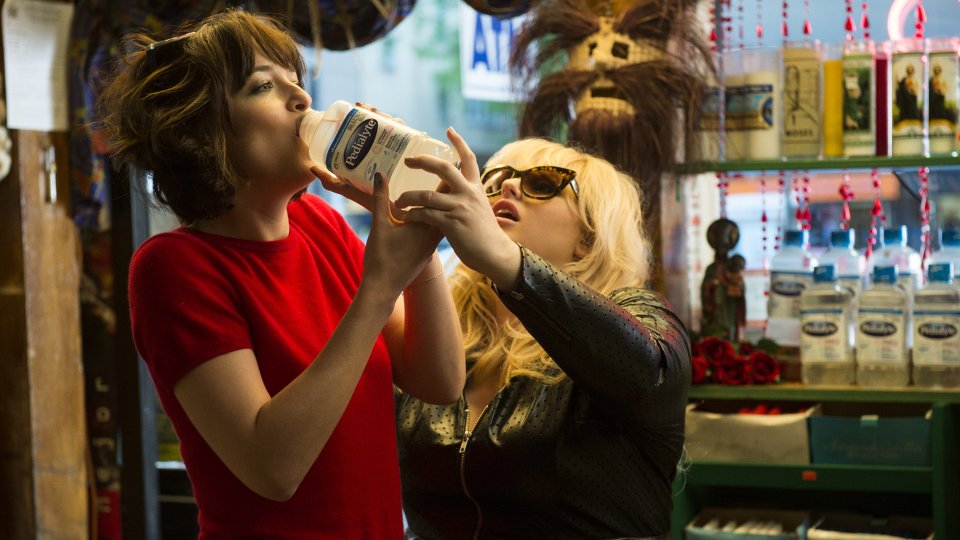 The first-look trailer and one-sheet poster have been released for How To Be Single.

There’s a right way to be single, a wrong way to be single, and then…there’s Alice. And Robin. Lucy. Meg. Tom. David. New York City is full of lonely hearts seeking the right match, be it a love connection, a hook-up, or something in the middle. And somewhere between the teasing texts and one-night stands, what these unmarrieds all have in common is the need to learn how to be single in a world filled with ever-evolving definitions of love. Sleeping around in the city that never sleeps was never so much fun.

Christian Ditter (Love, Rosie, The Crocodiles) directed the comedy from a screenplay by Abby Kohn & Marc Silverstein (The Vow, He’s Just Not That Into You) and Dana Fox (Couples Retreat, What Happens in Vegas), screen story by Kohn & Silverstein, based on the book by Liz Tucillo (TV’s Sex & the City, He’s Just Not That Into You). John Rickard and Fox are producing the film. Marcus Viscidi, Richard Brener, Michael Disco, Dave Neustadter, Michele Weiss, Drew Barrymore and Nancy Juvonen are executive producers.

How To Be Single previews on Valentine’s Day and opens in UK cinemas wide February 19th 2016. See the first-look trailer at the top of this article and the one-sheet poster below: