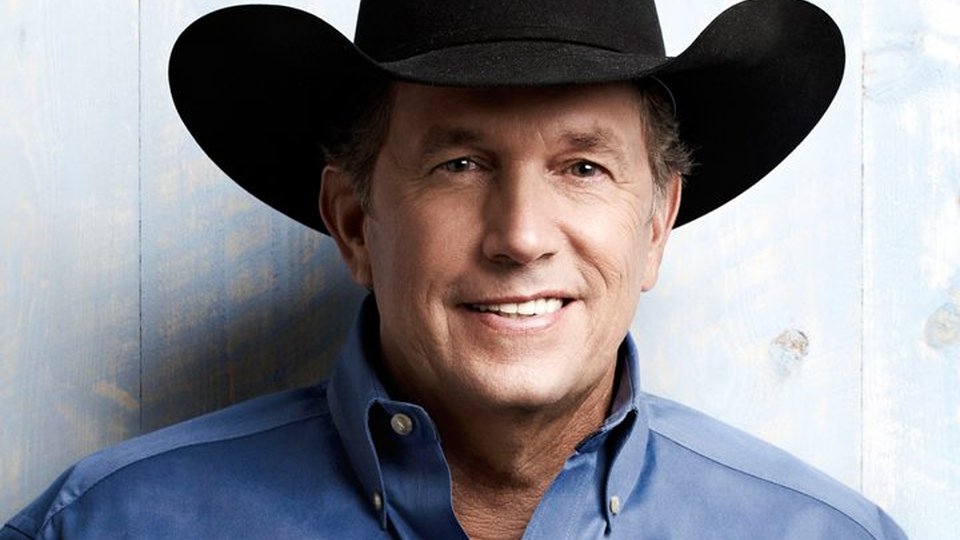 When you have the title of King of Country, you imagine that there’s no real pressure any more when it comes to commercial success. Since his breakthrough in 1981, George Strait has established himself as one of the most successful country music artists of all-time. In the US alone Strait has sold in excess of 45 million records and released 29 albums, 22 of which have hit number one on the US Country Chart. At the age of 63 Strait has released his brand new album Cold Beer Conversation.

Few artists have had the longevity that Strait has enjoyed in his career. Despite being in the industry for 34 years, Strait is showing no signs of slowing down and has announced a return to live shows with a string of dates in Vegas in 2016. Cold Beer Conversation flies the flag for traditional country music and promotes substance over style. For the record Strait has co-written a handful of tracks and he’s turned to contemporary country music songwriters such as Brandy Clark and Shane McAnally, as well as classic ones like Al Anderson, Tom Shapiro and Casey Beathard.

Cold Beer Conversations is unmistakeably George Strait and the set opens with the ode to the sweeping nature of romance It Was Love. Like many of his songs, It Was Love demands that you listen to the story told in the music with Strait’s distinctive voice driving through the melody. Things never get particularly wild or rowdy on Cold Beer Conversation with Strait choosing to take the path of subtly rather than hammering you over the head with mainstream melodies. That plays in his favour with songs such as the seductive Something Going Down and the wistful Everything I See.

Elsewhere on the record Strait sings the virtues of alcohol over therapy on the tongue-in-cheek Cheaper Than a Shrink, lets loose on the whimsical It Takes All Kinds, and explores the importance of belief on album closer Even When I Can’t Feel It. The standout moment on the album comes on the rocky Rock Paper Scissors, which is a tale of a woman who finally tires of her no-good husband.

Cold Beer Conversation shows that even after all these years Strait can still play with the big boys. He remains one of the leading male artists in country music and he has delivered a solid album with Cold Beer Conversation. Country traditionalists will be delighted that there’s still some ‘real’ country music out there and Strait will continue to deliver for years to come yet.