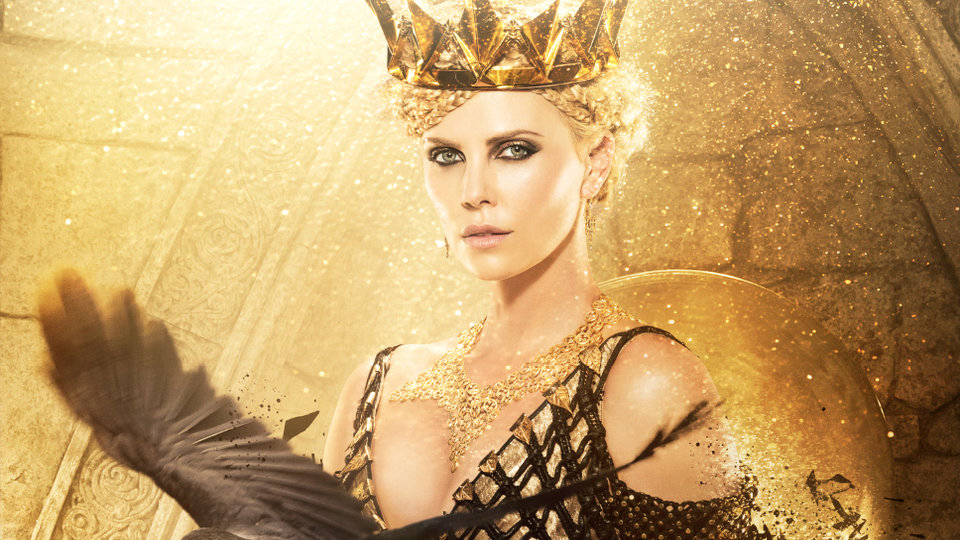 They showcase the four major characters – Charlize Theron as The Wicked Queen, Emily Blunt as The Ice Queen, Jessica Chastain as The Warrior and Chris Hemsworth as The Huntsman.

The first trailer is due to land on Wednesday with the film being released in the UK on 22nd April 2016. The film is directed by Cedric Nicolas-Troyan and also stars Sam Claflin, Sheridan Smith, Sophie Cookson, Colin Morgan, Nick Frost and Rob Brydon.

Check out the character posters below!