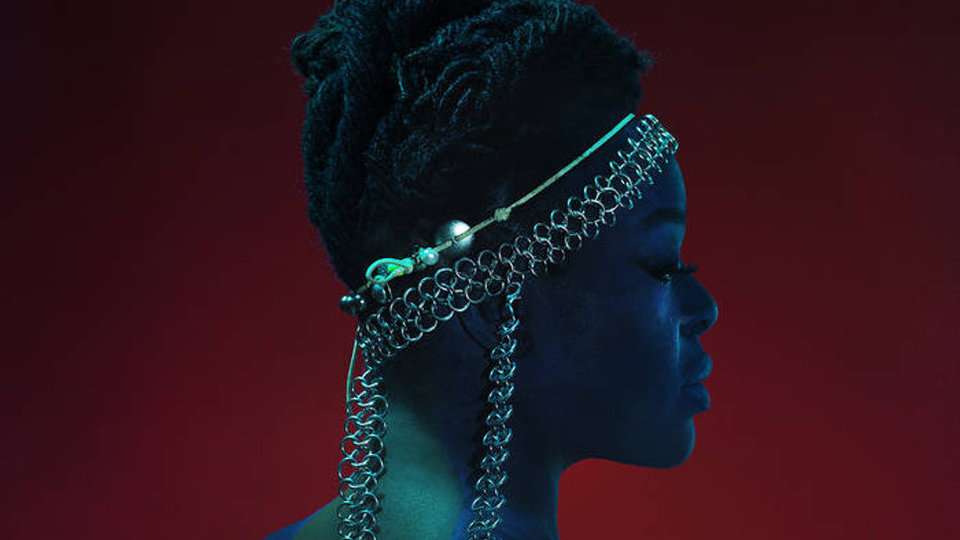 Fresh from being nominated for the Mercury Prize, ESKA has revealed a new video from her live session video for This Is How A Garden Grows from Maida Vale Studios.

Prior to her success as a solo artist ESKA has provided vocals for original acts as Nitin, Sawhney, Courtney Pine and Tony Allen. Her own music is different and captures the imagination of those who listen to it. The singer has been compared to the likes of Joni Mitchell and earned plaudits from DJs such as Lauren Laverne and Don Letts.

You can watch This Is How A Garden Grows below:

Advertisement. Scroll to continue reading.
In this article:ESKA