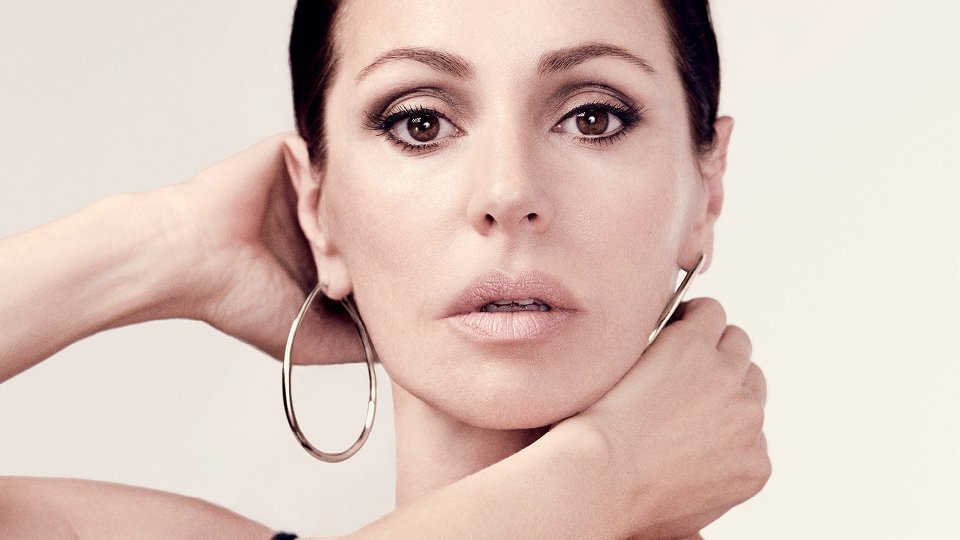 Australian singer-songwriter Tina Arena is perhaps best-known in the UK for her 1994 breakout hit Chains. That song made Arena an international star and started her off on her incredible musical journey that has seen her sell over 8 million albums. She’s seemingly had a very low profile in the UK in recent years but that’s all set to change with the release of her eleventh studio album Eleven. The set is the follow-up to 2013’s critically-acclaimed Reset, which achieved platinum sales in Australia.

Eleven sees Arena embracing a pure pop sound whilst ensuring that her distinctive vocals stand out. For the record she worked on seven tracks with Evermore frontman Jon Hume as well as working with collaborators including Hayley Warner and Kate Miller-Heidke. The album opens with the dreamy Unravel Me, a gorgeous ballad that reminds you just what a vocal force Arena is. She moves from hushed staccato verses to a powerful belt on the chorus sounding remarkably effortless.

It’s clear from a few listens through Eleven that Arena has crafted a mature collection of songs that will appeal to fans old and new. Lead single I Want To Love You is a contemporary ballad with a soaring chorus that should easily find a home on radio. The song serves as a nice bridge to Arena’s new material for any fan she’s had over the duration of her lengthy career.

When you really dig into Eleven you realise how rich it is with variety. The one constant of course is Arena’s flawless, emotive vocal performance but she takes on a variety of musical styles. The driving pop/rock of Overload is an early highlight on the record while the throwback disco of Magic promises a future single. The powerful Not Still In Love With You is one of Arena’s best vocals on the album. It builds slowly before Arena unleashes the power of her voice on the chorus with her almost guttural cries as she proclaims ‘I can’t wait for you to ask me, so I can tell you that I’m not in love’.

Elsewhere on the record piano ballad Lie In It sees Arena telling a lover that they have to live with their mistakes, When You’re Ready has a sing-song melody with Arena accompanied by minimal arrangement, and Love Falls marries dramatic strings with a heavy beat for a storming 4 minute gem.

Eleven is a confident and enjoyable record that is one of Arena’s finest in her career. She sounds absolutely stunning across the 14 tracks included on this Deluxe Edition release, and the whole record feels like a creative resurgence for the singer. The songs on Eleven are timeless and with the right promotional push it could prove to be one of the biggest albums of her career.