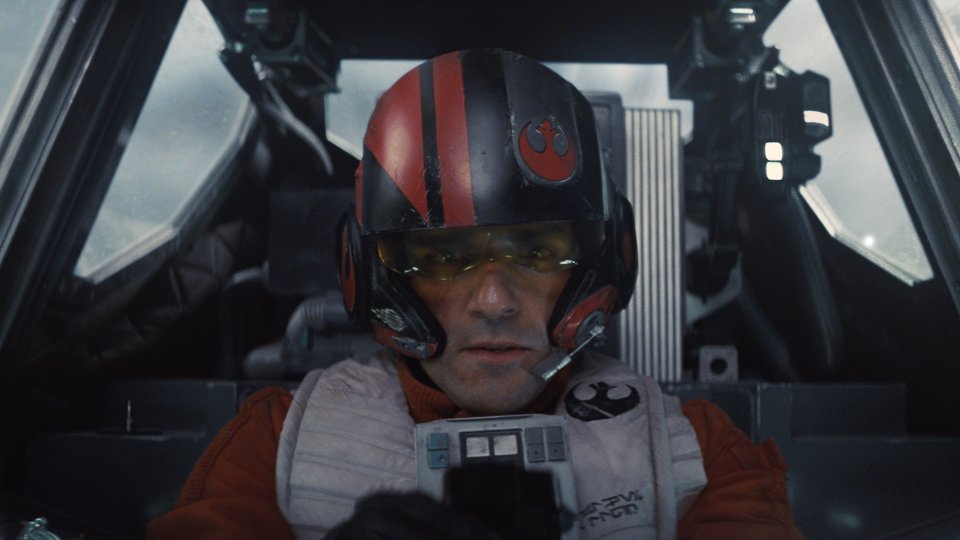 Star Wars fans are really being spoiled this week as a brand new trailer arrives for the movie.

Following the release of the fantastic new poster for the movie, Star Wars: The Force Awakens has unleashed its latest trailer and we’re getting very, VERY excited. You may have to watch it several times just to take in all of the epicness that it contains!

Lucasfilm and director J.J. Abrams join forces to take you back again to a galaxy far, far away as Star Wars returns to the big screen with Star Wars: The Force Awakens.

You can watch the latest trailer for Star Wars: The Force Awakens at the top of this article.

Star Wars: The Force Awakens opens at cinemas on 17th December 2015. You can get tickets now at www.theforceawakens.co.uk