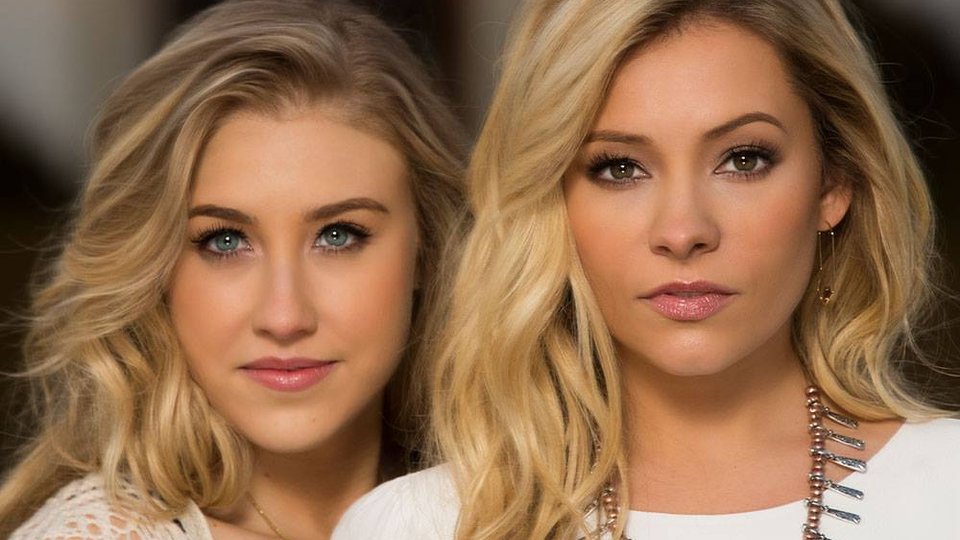 Released at the end of August, Start Here is the first full-length release from Maddie & Tae. Anyone expecting an album full of Girl in a Country Song variations will be left disappointed as there’s nothing quite as biting as that track. That’s not to say that Start Here is a disappointment though as it showcases Maddie & Tae as a versatile country duo with a hell of a lot of promise. Things get off to a subdued start with Waitin’ on a Plane, a song that is rich on harmonies and strong on melody.

Maddie & Tae have co-written every single track on Start Here and it’s clear they’ve got a knack for a strong commercial melody. Second single Fly, a gorgeous ballad, is the polar opposite of Girl in a Country Song showing off the duo’s sensitive side whilst pushing their harmonies to the fore. Album closer Downside of Growing Up, which also appears as an acoustic track on the Deluxe Edition of the album, laments the passing of time as you move from adolescence into the harder territory of becoming an adult.

Among the gentler tracks there is a fair amount of swagger. The punchy Your Side of Town has an intense banjo melody as the girls warn a man to stay out of their way while Sierra has one of the catchiest melodies on the record as the girls sing about a frenemy who will eventually become a victim of karma.

Elsewhere on the record the gorgeous Smoke borrows Sam Hunt’s R&B/country mash-up sound, Right Here, Right Now has all the makings of a radio dominating future single, and No Place Like You finds the girls exploring the comfort of a steady relationship.

Start Here is a solid start for Maddie & Tae with plenty of potential hits. With strong vocals, engaging lyrics and memorable melodies the only way forward for this duo is up. Start Here is packed with confidence and Maddie & Tae prove that they are worth all of the hype. We can’t wait to see them perform as part of the C2C: Country To Country line-up in 2016 bringing their brand of country music to fans in the UK.