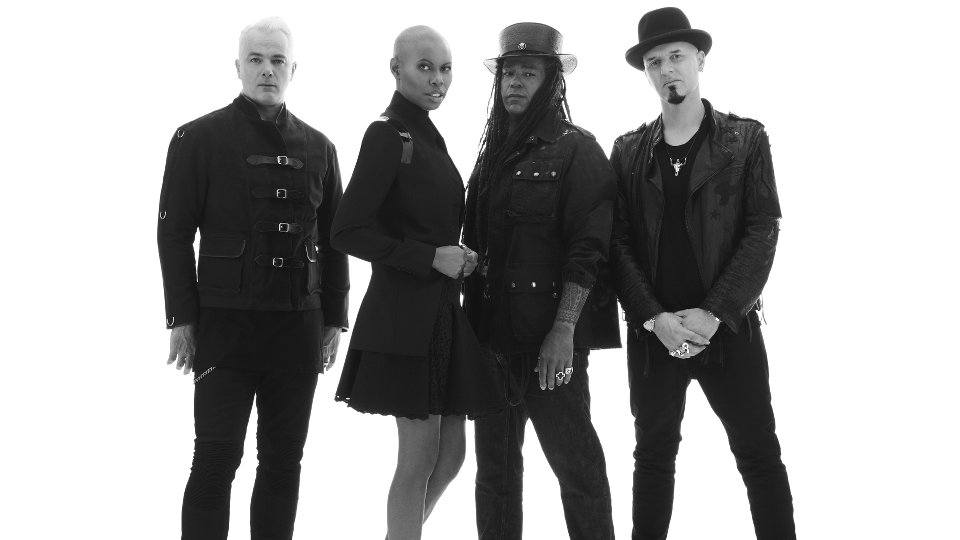 The album, the band’s sixth, is the follow-up to 2012’s Black Traffic. It’s a collection of hard-hitting alternative rock anthems brimming with punchy riffs.

Anarchytecture is produced by Tom Dalgety (Royal Blood, Killing Joke, Band of Skulls) at RAK Studios in London, with mixing duties divided between Dalgety & Jeremy Wheatley, and mastering set to be handled by the legendary Ted Jensen at Sterling Sound in New York.

The album will be supported by a full European headline tour, including two dates in the UK already confirmed for February:

Tickets for the two shows are available at www.gigsandtours.com/tour/skunk-anansie/