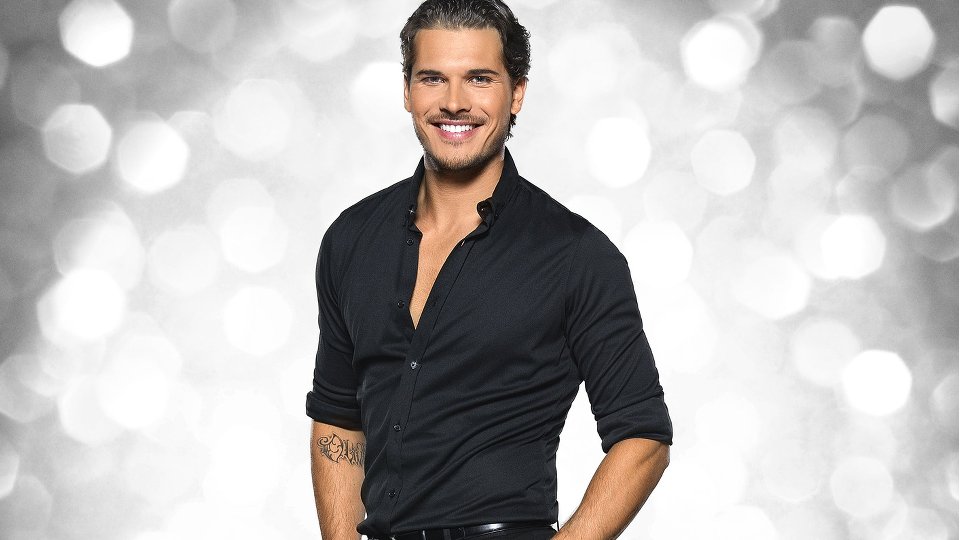 There were two contenders for the Strictly Chestwatch title with both Gleb Savchenko and Aljaz Skorjanec baring their chests during their performance. It was Gleb though that eventually won out thanks to taking his shirt off completely whilst talking to Claudia Winkleman after his performance with Anita Rani.

Last night Gleb performed a sexy Samba with Anita and we couldn’t take our eyes off his chest. How Anita managed to concentrate we’re not too sure but she pulled off another stunning routine.

Strictly Come Dancing 2015 continues tonight at 7.15pm on BBC One as another couple leaves the competition.

Take a look at some shots from Gleb’s chesty performance last night along with the full performance: