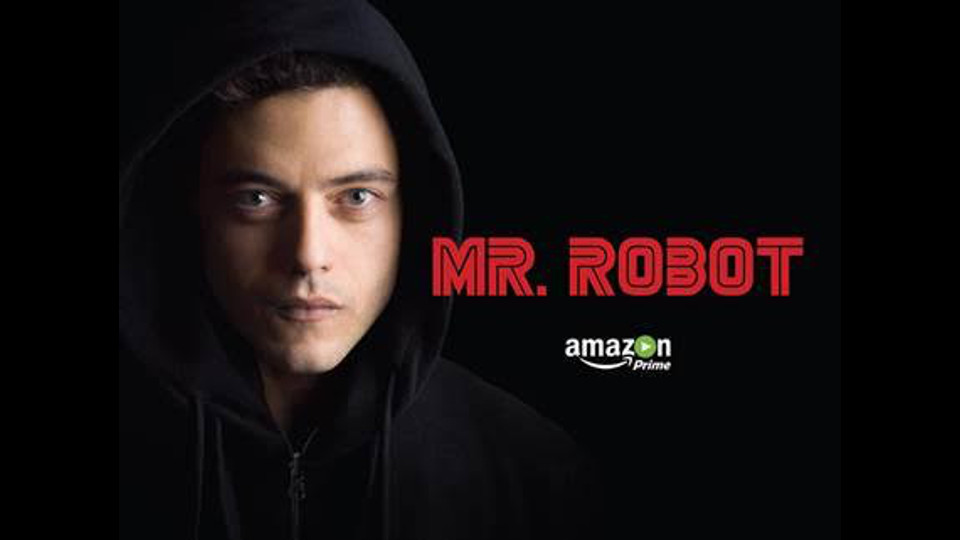 It can be frustrating to hear about a great TV show only to find out that it’s only available in the US. Four months ago this happened to me with a show called Mr. Robot. I was hearing great things about it on the Internet but had no way to watch it in the UK.

Today (Oct. 16th) Mr. Robot finally makes it’s way across the pond to UK shores thanks to Amazon Prime. Having had to wait for the show to arrive, UK Amazon Prime subscribers are in for a treat. This is because the entire first season of Mr. Robot is launching on the streaming service on the same day. There’s no waiting a week between episodes so you can watch the whole thing in one sitting if you like.

Mr. Robot is a psychological thriller starring Rami Malek (The Pacific) as a young computer programmer named Elliot Alderson. He works as a cyber-security engineer by day at a company called Allsafe. By night he puts his skills to work as a vigilante hacker. Elliot is socially awkward, very lonely, totally paranoid and often delusional. To cope he uses morphene to get him through the day.

When Allsafe’s biggest client, E Corp (or Evil Corp as Elliot likes to call them), suffers a huge cyber attack it takes their systems down. Investigating the attack Elliot finds a suspicious file and is later contacted by Mr. Robot (Christian Slater).

Mr. Robot leads an underground hacker group with ambitions to take down E Corp and change the world. They want to recruit Elliot to help their cause which leaves him with a dilemma of what to do. Can he really make a difference? Can he trust Mr. Robot?

The show manages to impress in many areas and handles the technical computing aspects incredibly well. So many movies and shows try and simplify complex computing tasks but Mr. Robot isn’t afraid to use the real jargon. When on a computer you see Elliot actually typing real commands and the end result is believable.

Most impressive is the performance of Rami Malek as Elliot. It’s a genius piece of casting as Malek plays the part so well. Everything from his unusual looks to his voice just seem to fit perfectly with the role. His wide-eyed stare is a little creepy at times but it works so well when Elliot loses focus and goes off into his own little world.

The show uses the audience in a unique way as Elliot talks to them through his thoughts. The viewer is cast as his imaginary friend and being able to hear his internal monologue creates an instant connection to his character. Elliot involves the audience and depends upon them.

Mr. Robot had its hooks into me early in the first episode and left me eager to watch more. Viewers with little interest in computing may struggle with it at times but those who stick around will be rewarded with one of the best new shows around.

Preview the first episode of Mr. Robot in our gallery below: