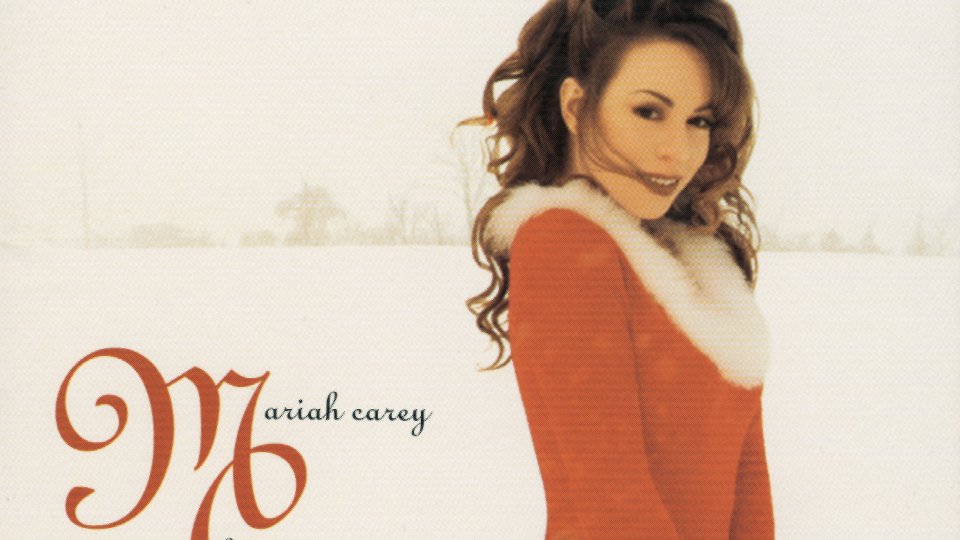 Mariah Carey’s best-selling and much celebrated 1994 Christmas album Merry Christmas is being re-issued on vinyl in the UK next week on 23rd October 2015.

The album is home to Mariah’s huge festive hit All I Want For Christmas Is You, which makes an appearance on charts worldwide every December. Merry Christmas has sold over 15 million copies since its original release and is one of the best-selling Christmas albums of all-time.

Merry Christmas is produced by Walter Afanasieff, Mariah Carey and Loris Holland. It features classic Christmas songs alongside some original tracks and the vinyl version will be released on opaque red vinyl.

The album has been adapted into a book called All I Want For Christmas, released in November, and Mariah is current directing a movie adaptation A Christmas Melody starring Lacey Chabert (Party of Five).

1. Silent Night
2. All I Want for Christmas Is You
3. O Holy Night
4. Christmas (Baby Please Come Home)
5. Miss You Most (At Christmas Time)

Get into the festive spirit early by watching Mariah’s classic music video for All I Want For Christmas Is You: