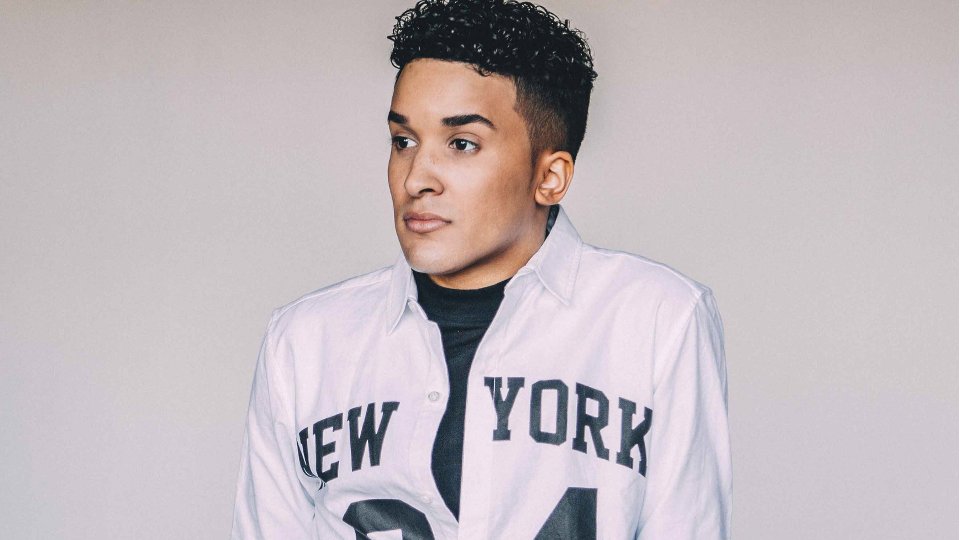 Released through independent label Moonshot, Down For Love showcases a new sound for Jahmene whose debut album Love Never Fails topped the album chart in 2013. To fit with his new sound Jahmene is sporting a new look too looking quite different from his X Factor days.

Talking about his album Jahmene says, ‘I have been paired with some incredible people. This album wasn’t ever something I was going to rush and it hasn’t been easy. Each person has understood that and helped me create this labour of love allowing it to be everything I wanted.’

‘This somehow feels like my debut album. I’ve lived and breathed these songs. These are the songs, emotions and sounds that have been stirring in my heart ever since I was young and I’m so grateful that I can now share that with you all’.

Alongside his music Jahmene is actively involved in Women’s Aid as a youth ambassador. He is also a key figure alongside his strong supporter and friend Samuel L Jackson for his charity One for the Boys.

In this article:Jahmene Douglas, The X Factor