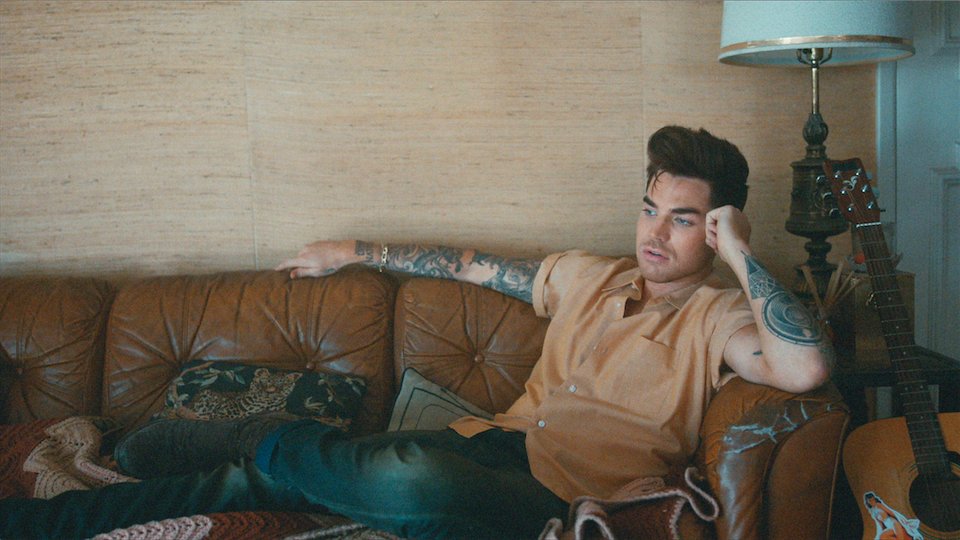 Adam Lambert is teasing fans ahead of the release of the music video for his new single Another Lonely Night.

Directed by Luke Gilford, the music video will be released on Friday 9th October. The video teaser sees Adam driving around at night on his own and dancing in a hotel room. There are shots of other people spending the night on their own too including a skateboarder and a florist.

Another Lonely Night is the second single to be lifted from Adam’s third album The Original High, which reached the Top 3 in the US and the Top 10 here in the UK.

Adam has seen his profile rise in the UK this year following his successful tour with Queen and their spectacular New Year’s Eve show for the BBC. He has been hard at work promoting The Original High with lead single Ghost Town garnering critical acclaim.

You can watch the video teaser at the top of this article.