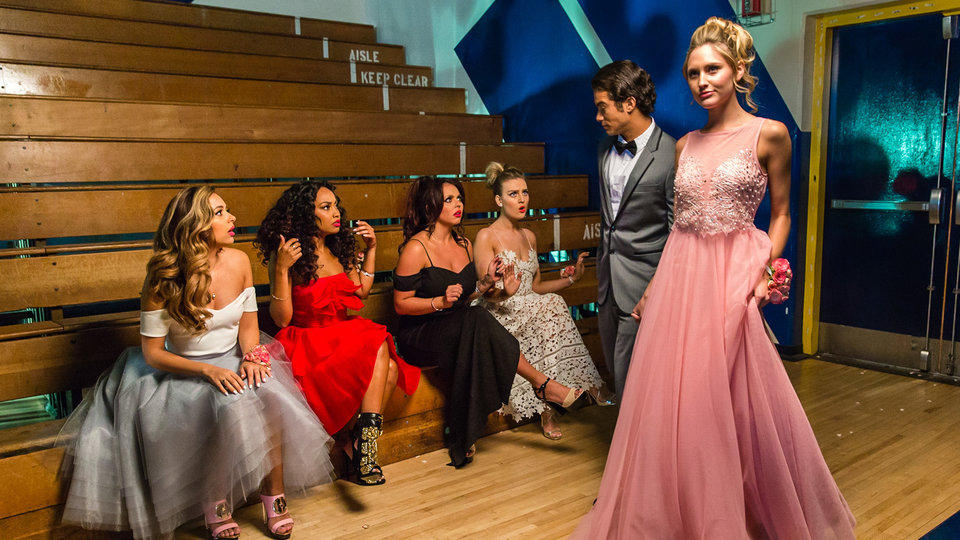 Fresh from casting their spell on the world earlier this year, Little Mix have now released the video for their single, Love Me Like You, the second track from their eagerly anticipated third album, Get Weird. The single was released in the Uk & Ireland on Friday 25th September and fans couldn’t wait to see the next video from the stars.

Love Me Like You is an homage to the US prom dance and sees the girls taking the personas of American school girls and going on an adventure. The track itself is a modern spin on motown music and is labelled by the girls as a retro pop song, which was produced and written by Steve Mac and Camille Purcell, James Newman and Iain James.

Little Mix formed back in 2011 after meeting on hit TV show The X Factor. Since then the girls have sold out arena shows, millions of records and scored millions of fans on social media. The girls have also become the biggest girl group export since the Spice Girls!