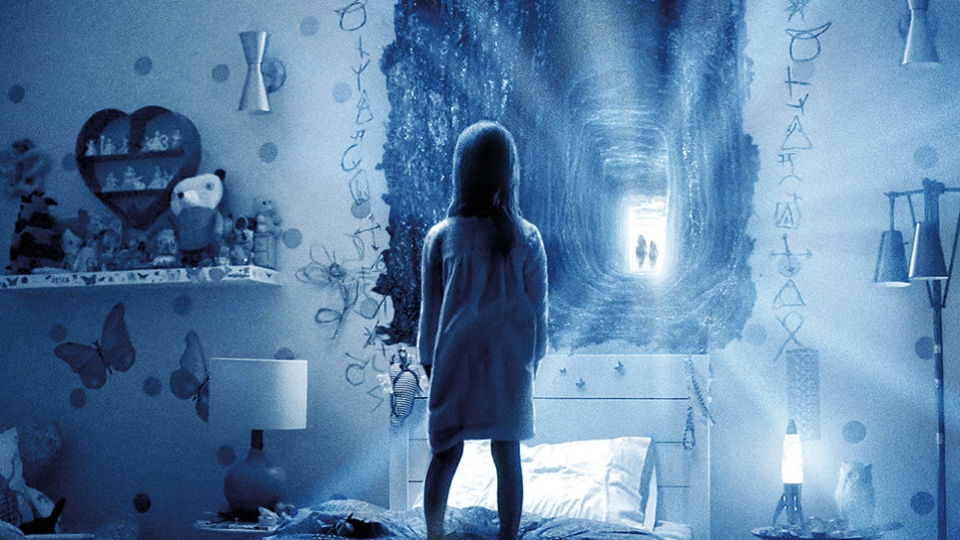 The film stars Katie Featherston, Chris J. Murray, Brit Shaw and Ivy George. It is directed by Gregory Plotkin in his directorial debut and written by Jason Pagan and Andrew Stark.

The TV spot shows new footage and is packed full of creepy moments. The movie is being released in 3D and it’s sure to have you jumping out of your seat in terror.

Check out the footage and poster below!

Paranormal Activity: The Ghost Dimension is due to be released in cinemas October 21.