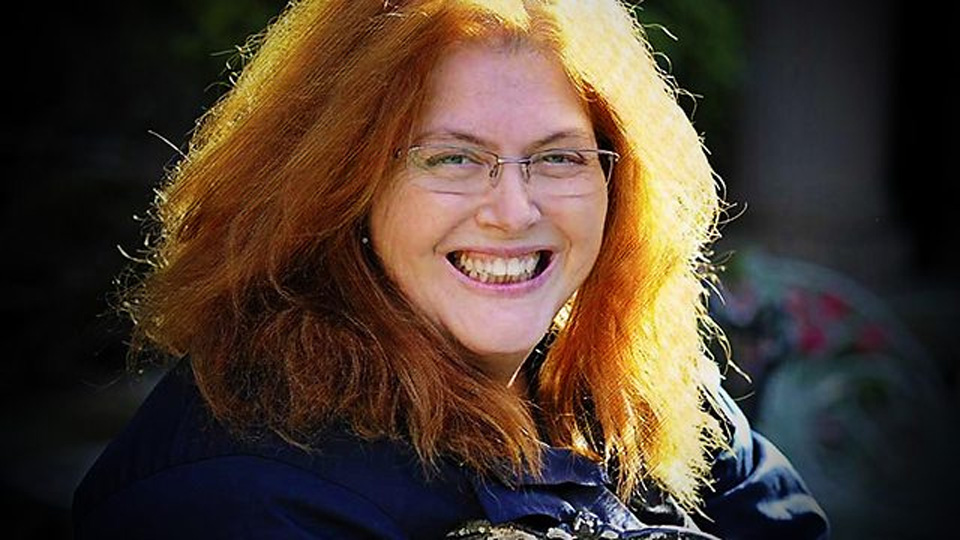 Square Chapel Centre for the Arts, Halifax is delighted to announce that Yorkshire screenwriter Sally Wainwright is to join their list of patrons.

Wainwright is known for using the Calderdale area for her work – the BBC TV series Last Tango in Halifax was filmed at Holdsworth House, her three part drama series Unforgiven and her smash hit BBC series Happy Valley, that won her the recent BAFTA awards for Best Writer and Best Television Drama Series, were also filmed in Calderdale.

Wainwright loves Calder Valley, where she grew up and is delighted to support the thriving arts centre in the heart of Halifax. Sally Wainwright said: “I am delighted to be supporting Square Chapel Centre for the Arts as patron at the beginning of an exciting new chapter in their story.”

David McQuillan, director of Square Chapel added: “This is a real coup for us, as Sally not only grew up on our doorstep but she continues to use the area in her writing. We’re delighted that Sally will not only see us grow as a cultural hub, but will also support us with our future. We are really excited to welcome Sally Wainwright as a patron of Square Chapel and as we embark on the next chapter of our journey.”

The next chapter for the arts venue with huge ambition includes a £6.6m extension.The capital build will transform the venue by creating a new extension, level access to the main space and improved facilities for everyone who uses the centre. The space will include an intimate 108 seater multi-purpose cinema/studio theatre space for film screenings, performances and workshops; new dressing rooms, improved toilets; a dedicated space for its committed volunteers; and a café-bar area serving locally sourced food and drink. There will also be direct access into the Piece Hall’s new interpretation centre creating a seamless cultural quarter in the heart of Halifax.

For more information about Square Chapel and their full programme www.squarechapel.co.uk.