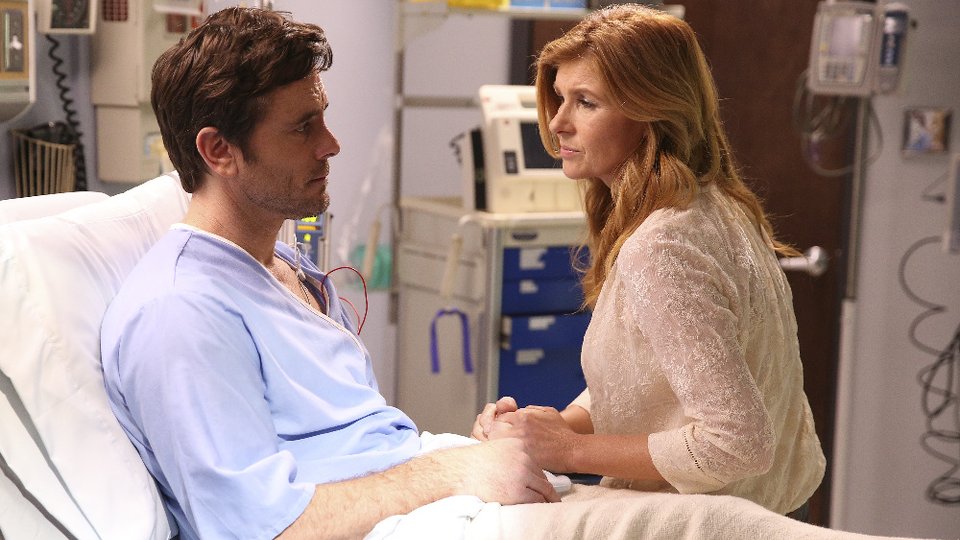 Using her Twitter account, Jeff tweeted a picture of Layla at Jade’s (Christina Aguilera) party that got her kicked off the tour. Layla was completely unaware of Jeff’s actions and he told her she was too drunk at the party to remember doing it.

Elsewhere in the episode Juliette (Hayden Panettiere) caused concern with her erratic behaviour and exploded when Avery (Jonathan Jackson) and her team tried to get her diagnosed with postpartum depression. Will (Chris Carmack) received a surprise visit from his father and panicked when the tabloids got hold of compromising pictures of him with Kevin (Kyle Dean Massey) leading Luke (Will Chase) to find out about his sexuality.

The season finale is Before You Go Make Sure You Know. Juliette becomes so focused on her album that she puts it ahead of everything else.