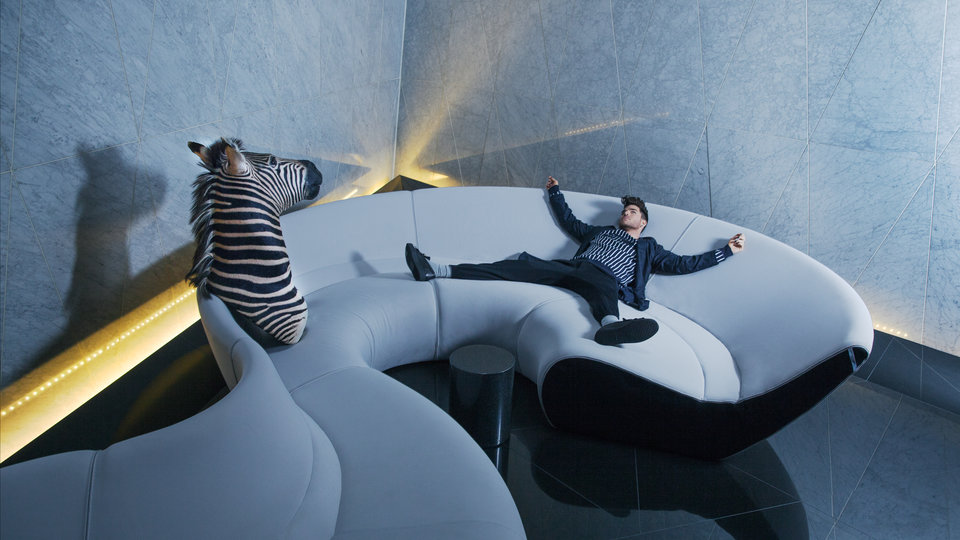 Adam Lambert has taken part in a wonderful photo-shoot for the cover of Schon magazine where he introduced fans to his co-star Mitsy. During the shoot Lambert also spoke about his new album, The Original High, Hollywood life and working with Queen!

A few quotes of the interview are below:

On how he approaches music he said, ‘As I’ve gotten older and more experience, you know I’m learning all the time, I’m still learning like everybody and I am more than ever learning that less can be more and that sometimes you need to pull the audience in rather than blasting them out.


I didn’t want to do bubblegum, I didn’t want to do campy and theatrical I’ve done it. I felt like I had done crazy and I was ready to get real on the album.’
About living in Hollywood, ‘I lived in Hollywood for 15 years and it’s an interesting city because on one hand it can be very glamorous and full of fantasy and possibility and your always meeting beautiful people but the flipside of that is that it can be very false and very hollow.’

Adam Lambert said about working with Queen, ‘It gave me renewed confidence the Queen project. It made me feel validated and like I accomplished something because the Queen thing was a big challenge and kind of intimidating. So coming off of that and feeling like it was a victory was really good.’

Advertisement. Scroll to continue reading.
Adam Lambert’s new single, Another Lonely Night will be out on 13th November.