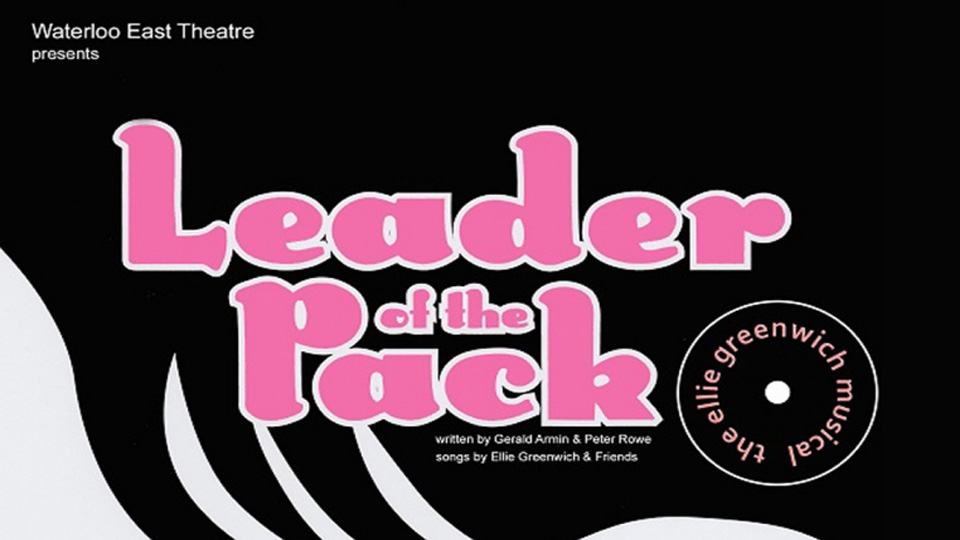 Leader of the Pack – The Ellie Greenwich Musical is the true-life story of Ellie Greenwich, one of the greatest female songwriters to emerge from New York’s songwriting hit factory, The Brill Building. The musical follows her life from humble beginnings to become one of the most established and well respected female songwriters and producers of the 60s music industry, an industry that was predominately a man’s world.

Working with such luminaries of the music industry as Leiber and Stoller, Jeff Barry and Phil Spector, Ellie Greenwich wrote, co wrote and produced some of the greatest songs to emerge from the 60s era, songs that remain pop classics to this day.

Be My Baby, Da Doo Ron Ron, Then He Kissed Me, Do Wah Diddy Diddy I Can Hear Music, Baby I Love You, Chapel Of Love, River Deep, Mountain High and Leader of the Pack are just a few of the multi-million selling hits from Ellie’s vast catalogue of songs that feature in this celebration of the ‘girl group’ sound..

In a career filled with music, Ellie Greenwich’s songs mirrored her life from happiness to heartache, Leader of the Pack – The Ellie Greenwich Musical tells that story and celebrates this phenomenal career that spanned over six decades and still continues to influence artists all over the world.

This will be the London premier of the new adaptation by Gerald Armin and Peter Rowe of the original 1985 Tony and Grammy nominated original Broadway Musical ‘Leader of the Pack – The Ellie Greenwich Musical’ Book by Anne Beattes. Based on the original play by Melanie Mintz. Additional Material Jack Heifner Songs by Ellie Greenwich and Friends.