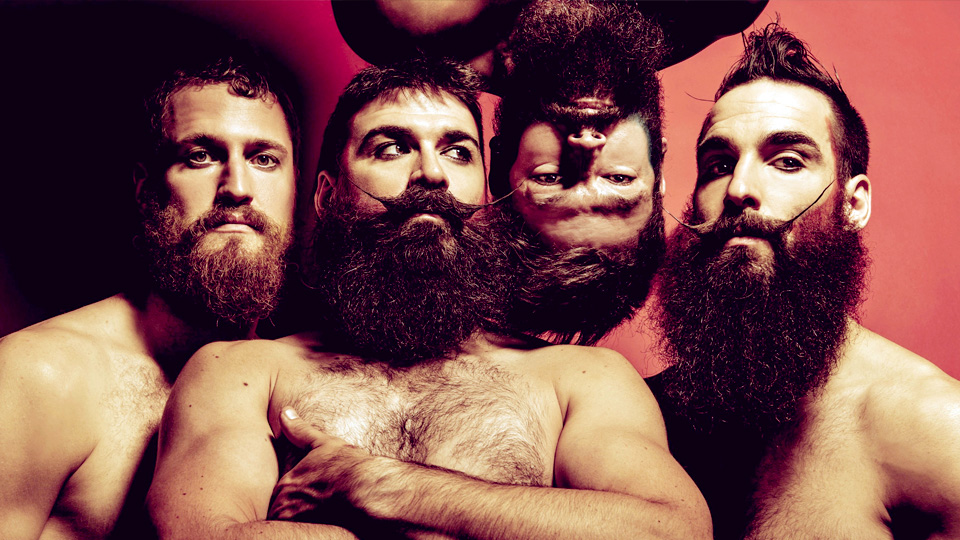 Hot on the heels of a critically acclaimed European premier in Edinburgh this year, Canadian Circus company Cirque Alfonse will headline the London Wonderground with the spectacularly raucous and sexy cabaret Barbu in Summer 2016.

Wowing audiences in 2013 with their London debut of the madcap lumberjack circus Timber!, Cirque Alfonse’s Barbutakes this form of edge-of-your-seat, off-the-wall entertainment to a whole other level with breath-taking performances from a group of the world’s most extraordinary, dare-devil acrobats, all set to a heart thumping score by a frenetic electro-trad band.

Barbu delves into the origins of the circus in Montreal at the end of the 19th and beginning of the 20th centuries. Imagine a fairground, where spectators are left spellbound by astonishing performances and outrageous feats, simple curiosities and unexpected eccentricities. Political correctness has no place in the madness and mayhem of this show.

Since it began, Cirque Alfonse has been exploring traditional iconic Quebec images and integrating them into a truly innovative form of contemporary acrobatics. In the Lanaudière region of Quebec, the Carabinier-Lépine family and their close friends joined forces in 2005, and the following year they created La Brunante which became the foundation for Timber! which premiered in 2010. This highly original production became an undeniable success with more than 300 performances in 13 countries to date.

Barbu headlines London Wonderground at Southbank Centre from 15th June to 25th September 2016. Tickets cost from £15 to £45. To book phone the Box Office on 0844 545 8282 or book online at londonwonderground.co.uk.