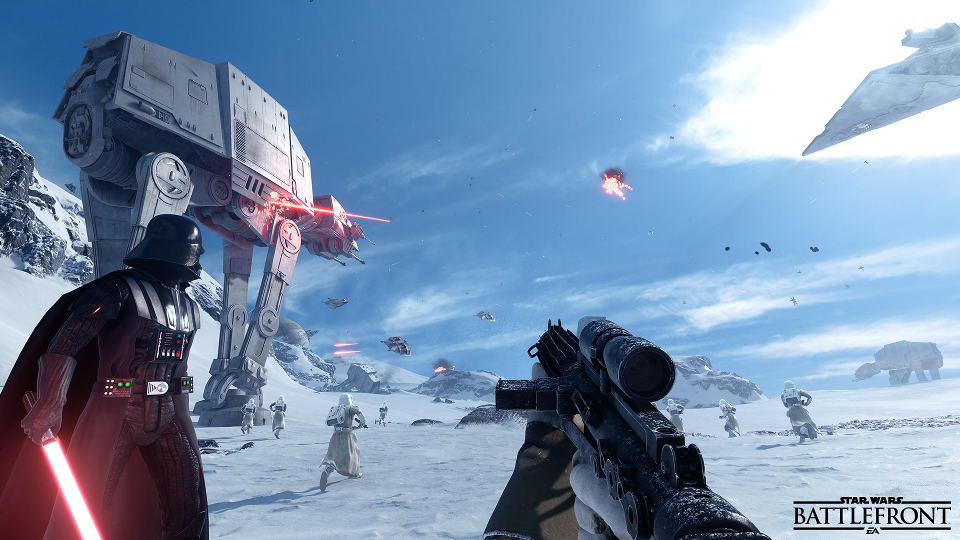 EA has announced that the Star Wars Battlefront Beta will be available for PlayStation 4, Xbox One and PC via Origin between October 8th and 12th. Best of all is that it’s an Open Beta so there is no need to register as it’s available to all players.

The Star Wars Battlefront Beta is a technical test and will give Rebels and Imperials alike just a small taste of the Star Wars battle fantasies you can expect to live out when the game launches on November 17th.

In addition players will also get a chance to try out the Star Wars Battlefront Companion experience. Available during the Beta the Companion features a strategic card game Base Command, and lets players earn in-game Credits that unlock Star Cards, weapons, and more in Star Wars Battlefront. In addition to Base Command, the Companion also lets players check out game stats and progression, customize load-outs and appearance, connect with friends, and more.

In this article:Battlefront, EA, PC, PS4, Star Wars, Xbox One