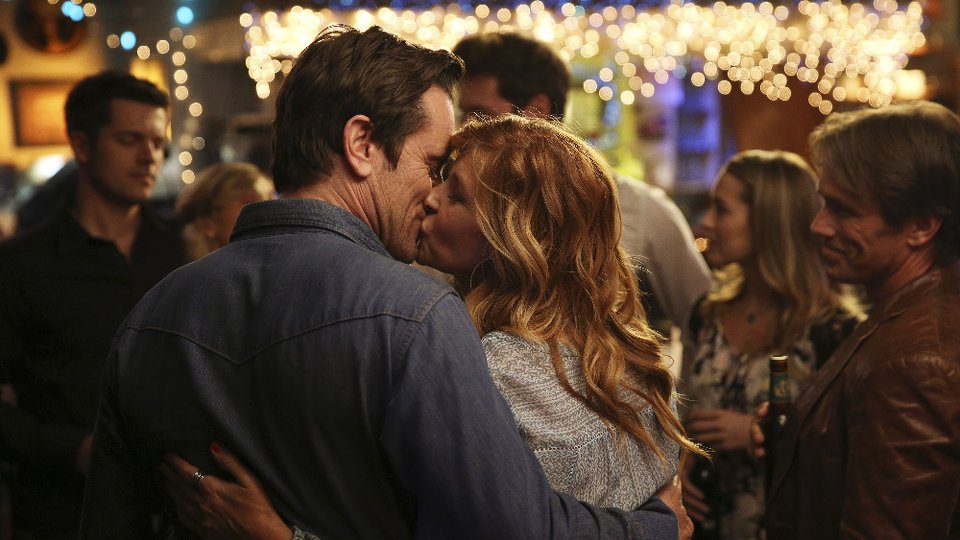 Rayna (Connie Britton) made a last ditch attempt to convince Beverly (Dana Wheeler-Nicholson) to be Deacon’s (Charles Esten) liver donor on the latest episode of Nashville.

The country Queen flew out to Mississippi to talk with Deacon’s wayward sister and made her an offer she might not be able to refuse. That came after Beverly blamed Rayna for ruining her chances of stardom when Deacon left her to play in Rayna’s band.

Elsewhere in the episode Kiley (Alexa PenaVega) showed up at Gunnar’s (Sam Palladio) and explained that Jason raped her, which is how she got pregnant. Jade (Christina Aguilera) threw an all-night party in Malibu inviting Jeff (Oliver Hudson), Luke (Will Chase) and Layla (Aubrey Peeples), and Juliette (Hayden Panettiere) threw a rooftop concert to mark her comeback to music.

The next episode of the season is Is the Better Part Over. Juliette’s team worries she is suffering from postpartum depression.