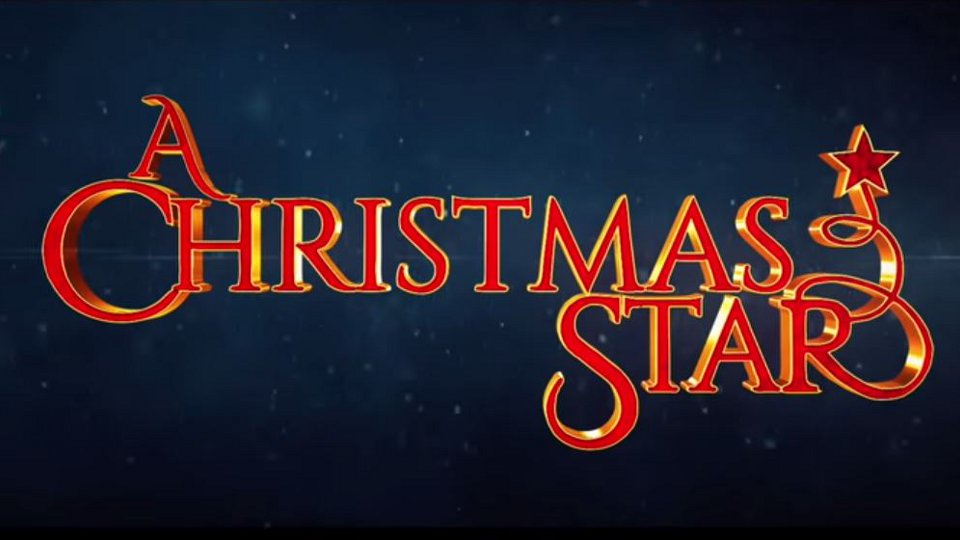 A host of film and television professionals join forces to tell the truly magical and heartwarming story of a spirited young girl who charms her entire village. A Christmas Star is a family film that stars newcomer Erin Galway-Kendrick along with an ensemble supporting cast that includes Pierce Brosnan (The World Is Not Enough), Suranne Jones (Coronation Street), Robert James Collier (Downton Abbey, Coronation Street), Bronagh Waugh (Hollyoaks), Richard Clements (A Belfast Story). The film is narrated by Liam Neeson (Taken) and it features a cameo from Kylie Minogue (Moulin Rouge!) and guest appearance from Dermot O’Leary (The X Factor).

Set in the picturesque village of Pottersglen in Northern Ireland, A Christmas Star follows a young and spirited Noelle who, born in dramatic circumstances under the Christmas Star, believes she has the gift to perform strange miracles. When conniving developer McKerrod threatens her peaceful life she teams up with a misfit gang of local kids to save the village from demolition. But one by one her friends lose faith in Noelle’s abilities and she is left to fight McKerrod on her own. The town’s future hinges on a final showdown in Belfast’s historic Stormont building as Noelle implores politicians, her friends and the watching world to believe in the true meaning of Christmas…love.

Celebrating 25 years of innovative and creative community projects, A Christmas Star marks Cinemagic’s feature film debut. As a unique, educational and cultural project Cinemagic offered hundreds of children the opportunity to work and star alongside a star-studded raft of film industry professionals. Over 5,000 young people auditioned to appear in the film and 11 children, aged 9 – 13 years, were chosen to star alongside the seasoned professionals.

Over 40 children were also handpicked as trainee filmmakers and given an intensive training programme immersing them all aspects of production, from directing, acting and production to script editing, film composition, and costume/makeup. They also received mentoring support from movie moguls who all took a break from their own shooting schedules to mentor the trainees.

[quote by=”Julian Fellowes, Cinemagic patron and Oscar winning writer”]I am proud to be associated with the fantastic work that Cinemagic has been delivering for twenty five years. We are told on every side that it’s time to lower barriers and cross frontiers and this is exactly what Cinemagic is doing.

Young people, from every type of background and culture, are being encouraged to explore the world of film for themselves, first hand. We want them to break through the glass ceilings and walls that surround them, and see for themselves what it’s really like. Whether or not they continue to live or work in the Arts, there can surely be no better preparation for seeking and finding the right life.[/quote]

A Christmas Star will be screened by BBC NI and UTV Ireland simultaneously at Christmas time in 2015, and will further reach a global audience through Cinemagic in the USA, Great Britain and Ireland.

The World Premiere of A Christmas Star will take place on 4th November in Odyssey Cinemas, Belfast, marking the gala final night of the Belfast Cinemagic Film and Television Festival for Young People.

Advertisement. Scroll to continue reading.
In this article:A Christmas Star