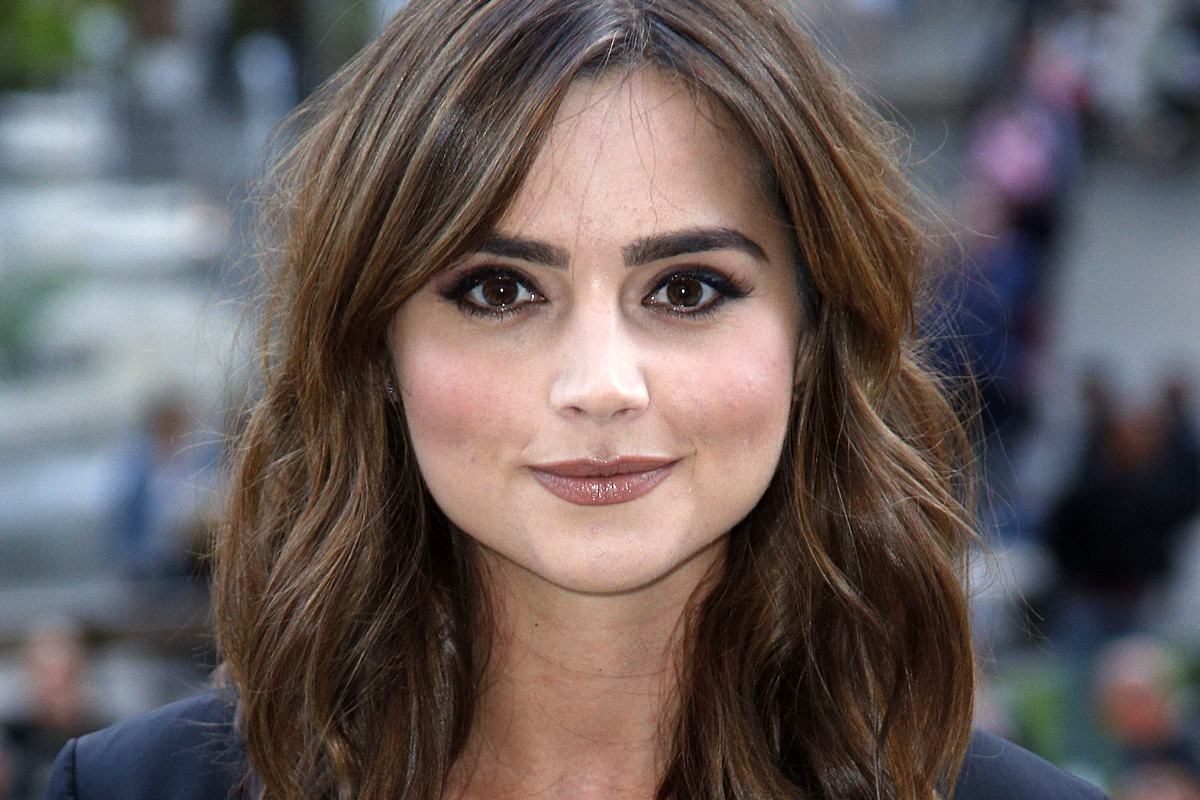 ITV has announced that Jenna Coleman (Doctor Who, Death Comes to Pemberley, Dancing on the Edge) will star as a young Queen Victoria in their major new drama series Victoria.

The ambitious 8-part drama follows the early life of Queen Victoria, from her ascension to the throne at the tender age of 18, through to her courtship and marriage to Price Albert. Victoria went on to rule for 63 years, and was our longest serving monarch until she was overtaken by Elizabeth II on 9th September this year.

[quote by=”Jenna Coleman”]I am delighted to be cast as Queen Victoria in this ambitious drama of her life. She is a vivid, strong, inspirational and utterly fascinating woman in British history and I can’t wait to tell her story.[/quote]

Jenna Coleman confirmed earlier in the week that she will be leaving Doctor Who during the current series. She has played Clara Oswald, The Doctor’s companion, since 2012.

Victoria will be made by Mammoth Screen, producers of Poldark (BBC One) and Endeavour (ITV), and the series is created and written by acclaimed novelist Daisy Goodwin, in her screenwriting debut. Daisy will serve as executive producer alongside Dan McCulloch (Endeavour, Indian Summers) and Mammoth Screen’s Managing Director Damien Timmer (Parade’s End, Poldark).

The series will open with a 90-minute episode, followed by 7 one-hour episodes. Tom Vaughan (Doctor Foster, He Knew He Was Right, Starter For Ten) opens the series as director and Paul Frift (Doctor Who, That Day We Sang, Room at the Top) will produce the landmark series.

Further casting is underway for the drama, which starts filming in locations around the North of England this October.

In this article:ITV, Jenna Coleman, Victoria