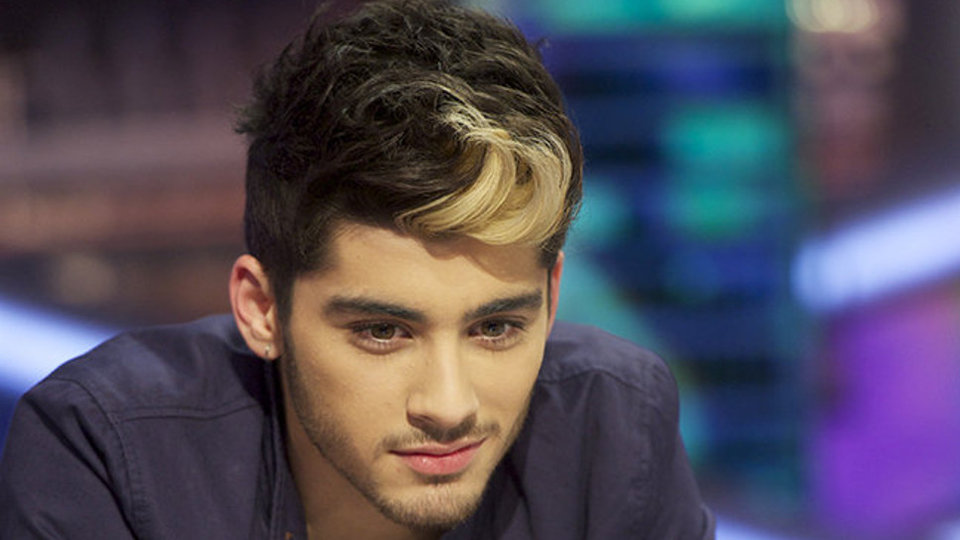 Zayn Malik has been working with Grammy-award winning producer Malay, whose previous credits include tracks for Frank Ocean, Angel Haze and John Legend.  Malay is one of the most celebrated R’n’B producers, known for his extensive work on Frank Ocean’s debut solo album, Channel Orange.

Malay took to twitter earlier this week to profess his involvement with Zayn’s new material, announcing to his followers “Zayn is pure genius. An artists’ artist. A shining star with a genuine heart”.

The former One Direction member had spread concern amongst pessimists that his solo career wouldn’t hold but Malay has spread utter relief by confirming that the young singer is talented. People can’t wait to find out what else is in store and when they will be able to hear some of Zayn’s new music.

Zayn Malik signed to RCA and is managed by Turn First Artists.