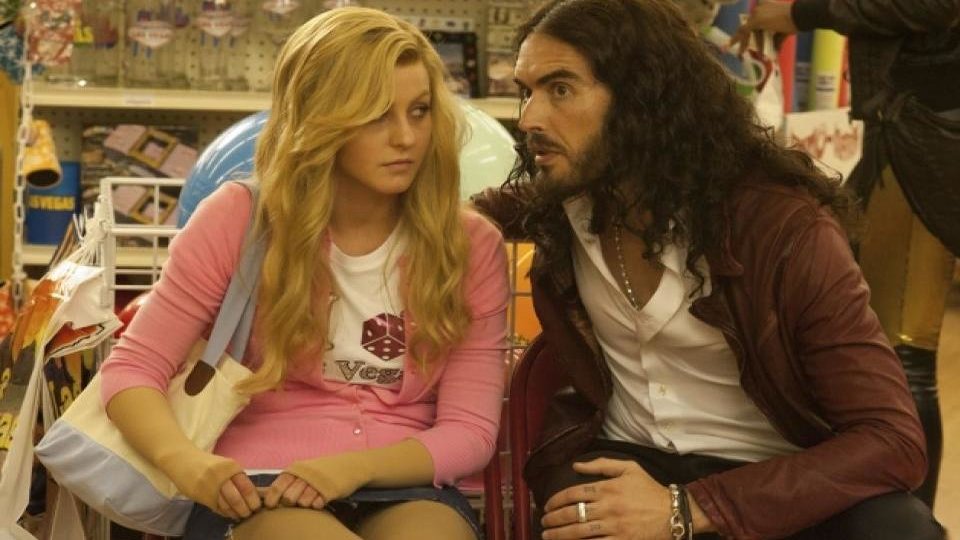 Starring Julianne Hough (Safe Haven, Rock of Ages) alongside Russell Brand (Get Him To The Greek) and Academy Award® winner Octavia Spencer (The Help), Paradise tells the story of Lamb Mannerheim (Hough) a good girl gone bad after a near fatal accident makes her realise that the world is much bigger than her small, God-fearing town. Armed with an insurance pay-out and a checklist of ‘sins’, there’s only one place for her first taste of temptation … Las Vegas!

Paradise is brought to you by the producer of (500) Days of Summer.

To be in with a chance of winning one of 3 Paradise DVDs, just answer the question below.