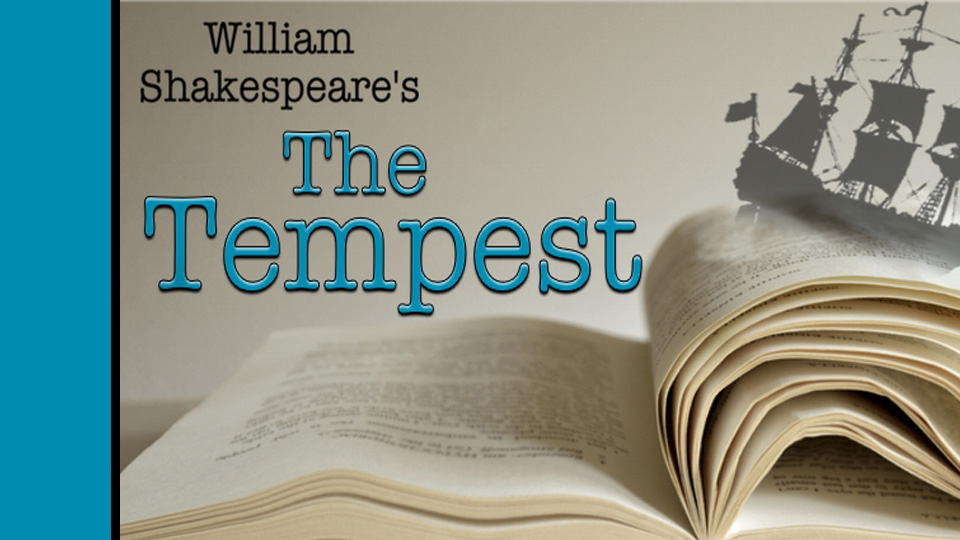 London Theatre Workshop has announced its upcoming production of The Tempest, running 7th October-24th October, 2015 at London Theatre Workshop, Fulham. Featuring a gender-blind cast including Rebecca Crankshaw as Prospero, in a play written with only one female character, it has a cast of six women and three men.

Thought to be Shakespeare’s final play, The Tempest, was the culmination of his life’s work and his final act in the theatre. Shakespeare’s prescient and timely tale of power, servitude, and enslavement teems with characters who burst at the seams with vitality and vigour. An uncharted island, a banished duke turned sorcerer, his “uncivilised” daughter, a begrudging sprite indentured into servitude, and an enraged, enslaved island native, all are brought to life at the London Theatre Workshop this autumn.

Every moment of The Tempest will burst to life in surprising, shocking, new and terrifying ways through live music, movement, and the stuff that dreams are made on to breathe new life into this classic play.