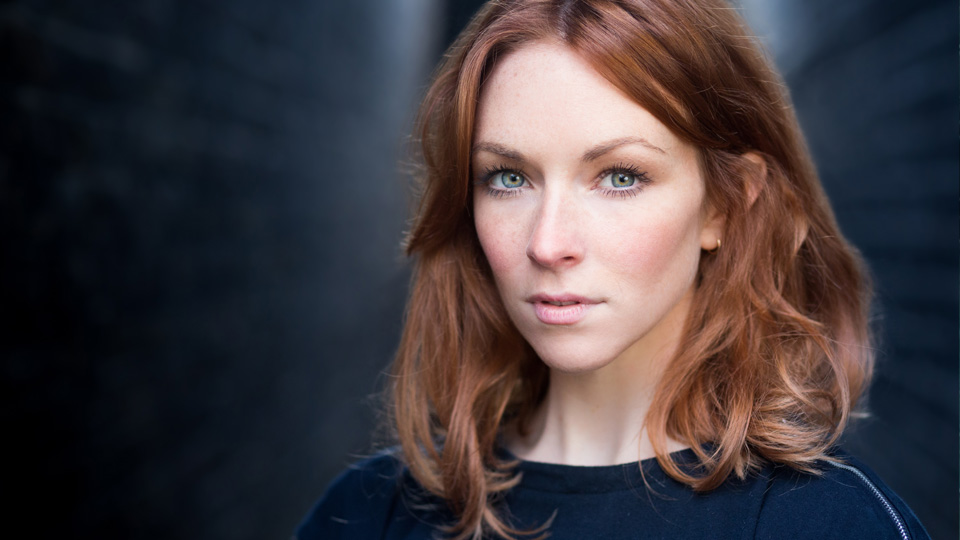 Chitty Chitty Bang Bang has music and lyrics by Richard M Sherman and Robert B Sherman, who were also responsible for Mary Poppins, The Slipper and the Rose, The Aristocats and The Jungle Book. The Sherman Brothers have won two Academy Awards with a further nine nominations, two Grammy Awards and they have received 21 gold and platinum albums.

The show will be directed by West Yorkshire Playhouse Artistic Director James Brining, with new choreography by Stephen Mear. There will be a live orchestra with Musical Supervision by Stephen Ridley. Production design is by Simon Higlett, lighting design by Tim Mitchell, sound design by Ben Harrison and video design by Simon Wainwright.