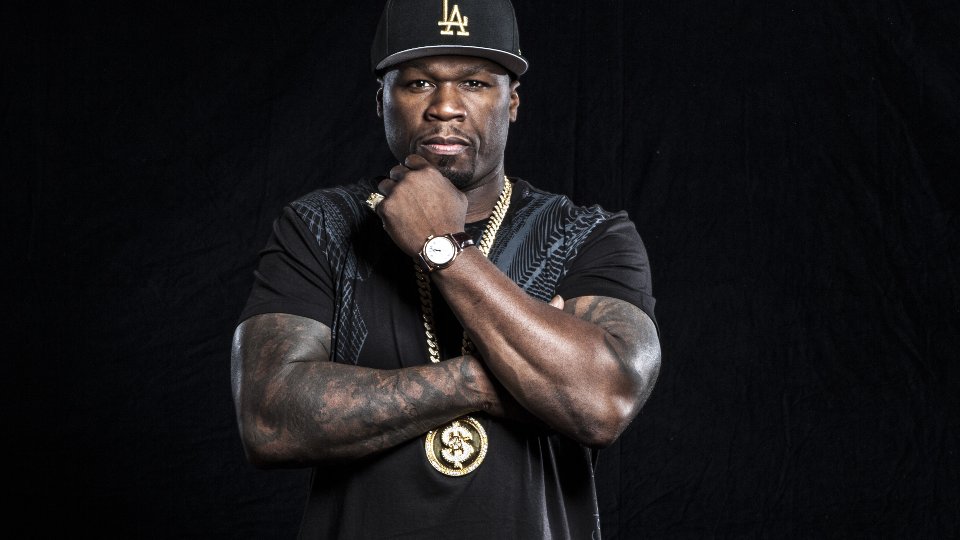 50 Cent will be back on British soil this winter playing arena shows across the UK in November. Presented by TCO and Gee Star the tour will be a great opportunity to see the rap legend take to the stage in the UK accompanied by the G-Unit collective.

50 Cent first rose to fame with his first major album release Get Rick or Die Trying, which was produced by Eminem and Dr Dre and debuted at number one. The lead single, In da Club set a Billboard record as the most listened-to song in radio history, within a week. 50 Cent had similar commercial and critical success with his second album, The Massacre, smashing his own records with the album selling over one million copies in its first four days and staying at number one on the Billboard 200 for six weeks. He was also the first solo artist with three singles in the Billboard top five in the same week with Candy Shop, Disco Inferno and How We Do.

Recognized as one of the most talented and prolific music artists of his time, 50 Cent has managed to leverage his star power into record breaking brand extensions encompassing a broad spectrum of businesses including: SMS Audio, SMS Boxing, EFFEN Vodka, FRIGO by RevolutionWear and many more.

EF will give one lucky winner two tickets for either one of the following dates:

To be in with a chance of winning, just answer the below question correctly.