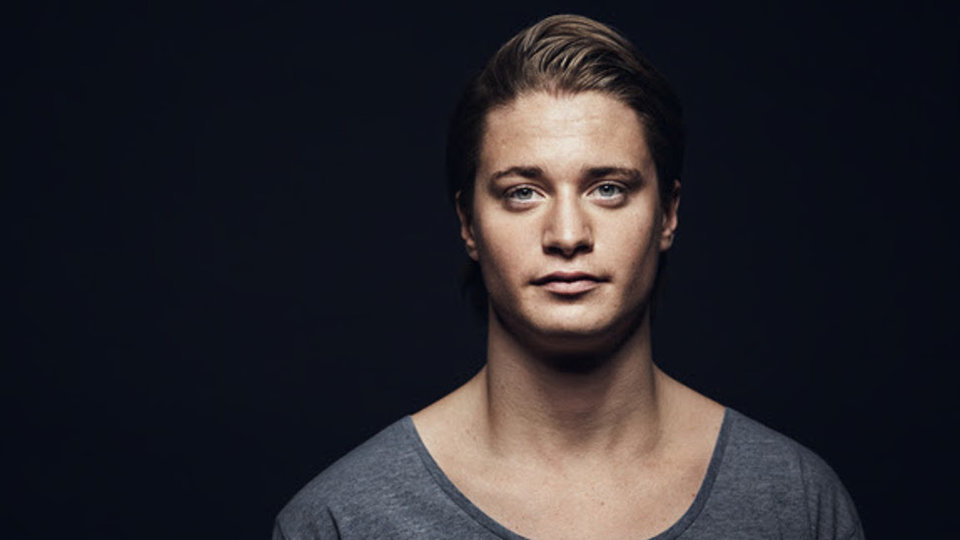 Kygo and Ella Henderson have released their single Here For You, which is set to become Kygo’s biggest single to date. The single follows on the success of the Norwegian’s previous tracks, Firestone and Stole The Show and should give the producer and artist the superstar status he deserves across the world.

Since releasing her debut single, Ghost, Ella Henderson has shot to fame and was nominated to two BRIT awards for Best British Female and Best British Single. Her first album, Chapter One entered the charts and number 1 and has reached platinum in the UK.

The single, Here For You is released days before Kygo’s sold out concert at the Roundhouse in London on 8th September. He will follow up on his performance in the British capital with headline slots at the likes of Lollapalooza Berlin and Life is Beautiful Festival in Las Vegas, before rounding off a whirlwind few months at the legendary Greek Theatre in Los Angeles this October.

In this article:Ella Henderson, Kygo