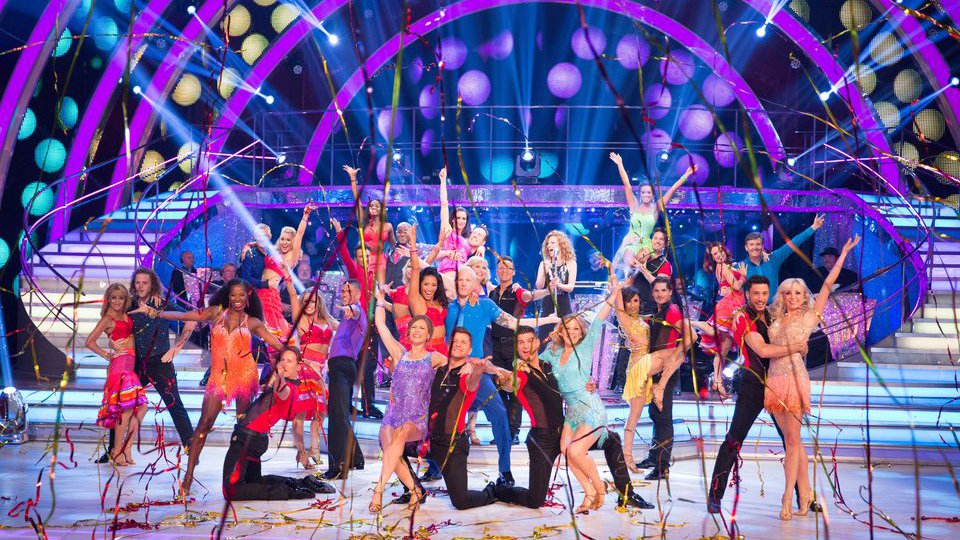 Strictly Come Dancing returned to our screens last night with its spectacular launch show and we’re really excited about the new series.

The 15 celebrities will battle their way through a variety of dances between the end of September and December in an attempt to get their hands on the Glitter Ball Trophy. Last night’s launch show saw Tess Daly and Claudia Winkleman reveal the pairings for this year’s series.

The couples will now begin training ahead of the first live shows at the end of the month. Let us know your favourites and predictions of who will make it to the end in the comments below.

We’ve got all of the action from the launch in our gallery below which has pictures of all the couples as well as highlights from the incredible group routines.

Strictly Come Dancing returns to BBC One on Friday 25th and Saturday 26th September 2015 for the first live shows of the series. Check out all the action from tonight’s launch show in our gallery: