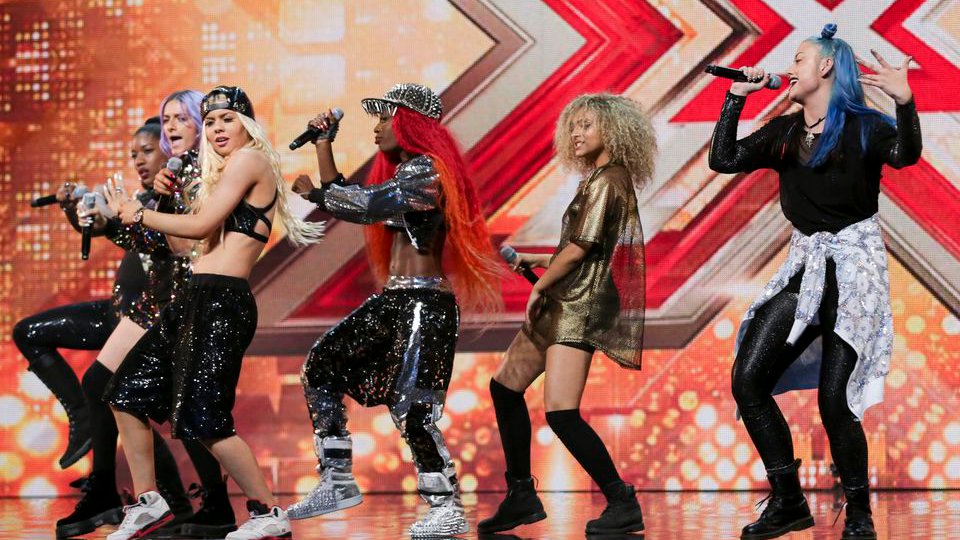 The X Factor returned to our screens last week as the auditions kicked off for another year.

Returning judges Simon Cowell and Cheryl Fernandez-Versini were joined by new judges Rita Ora and Nick Grimshaw. Olly Murs and Caroline Flack were on hand to oversee the auditions and talk to the hopefuls before and after their performances.

Last Sunday’s auditions begun with two boy bands – New Wave and The First Kings. Both bands looked the part and seemed to have the confidence but that all changed for New Wave when they started performing N Sync’s Bye Bye Bye as the singing just wasn’t good enough. Simon commented ‘Dated, terrible singing and awful dancing’ and they left the stage with a full set of No’s.

The First Kings were the polar opposite and absolutely nailed their performance of Uptown Funk by Mark Ronson and Bruno Mars. They were possibly the best prepared group we’ve ever seen with awesome vocals, supreme confidence and great moves. They went further with a video intro and female backing dancers. They left the stage with a big fat Yes from each of the judges.

The show closed with a stunning and emotional performance from Josh Daniel who sang Jealous by Labrinth. He had all the judges in tears and Simon Cowell was struggling to even speak. We’ll be seeing more of Josh as he also got through to the next round.

The X Factor continues tonight at 8:15pm on ITV. Preview the hopefuls with our gallery below: